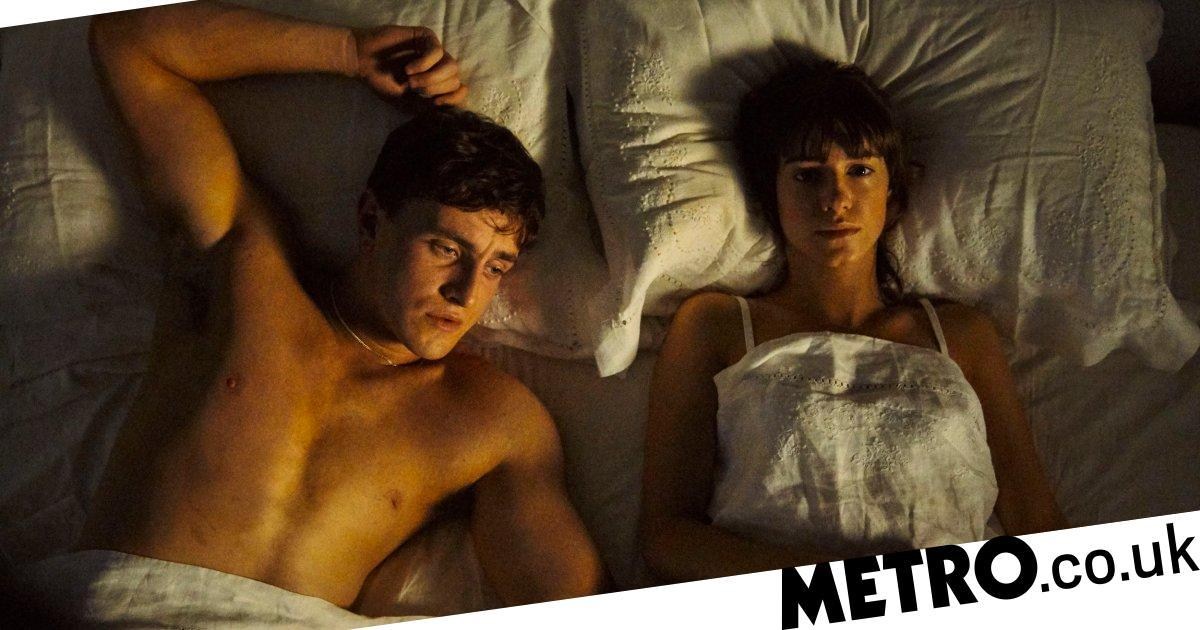 BBC Three could be making a return as a TV channel thanks to the success of shows like Normal People, it has been reported.

The channel went digital-only in 2016 which saved the broadcaster a reported £30 million.

But following the demand for BBC Three programmes during lockdown, TV bosses expect to double the amount it spends on commissions for the channel over the next two years.

BBC Three was the original home of some of our favourite series including Fleabag, Killing Eve and not forgetting Gavin and Stacey.

And Normal People’s adaptation of Sally Rooney’s acclaimed novel arrived on iPlayer in April and has so far had 38 million requests to view it, according to the BBC.

Amid the cost-cutting measures of about £125 million enforced by the coronavirus pandemic, a source has told how the corporation could have to cut budgets in some areas so that they can invest in others.

‘Clearly no organisation from the smallest shop to the largest multinational won’t be changed by this pandemic,’ a BBC source began.

‘It will have financial implications for the BBC, but that doesn’t mean we can’t make choices. BBC Three has become the home to some of our biggest shows.’

They added: ‘We need to back that success, so within an environment where we are making difficult cuts, this is one of a limited number of areas, where we will seek to invest.

Metro.co.uk has reached out to the BBC for comment.