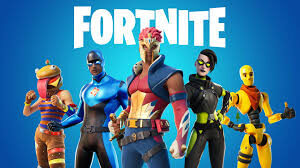 Fortnite is a battle royale game which is free to play for the gamers. It has gained popularity because of the rigorous cosmetic developments from the company. These cosmetics are called Skins in the game. The developers have managed to launch some very captivating skins for their users.

We have tried to jot down some of the best ranked and best fortnite skins in The Battle Royale here. 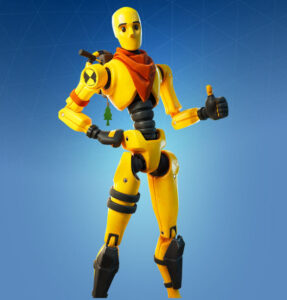 This skin was released on August 5th, 2020. It was first added in Fortnite Chapter 2 Season 3. This cosmetic is themed after a Crash Test Dummy, which are used for testing how vehicles perform in an accident based situation. 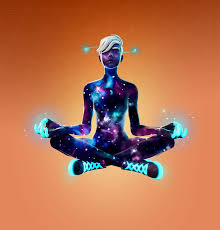 The Galaxy Scout Skin is a Legendary Fortnite Outfit. It was released on August 1st, 2020. Galaxy Scout can be obtained with V-Bucks when it is in the Item Shop. This item returns on average every 39 days and is likely to be in the item shop around January 5, 2021. 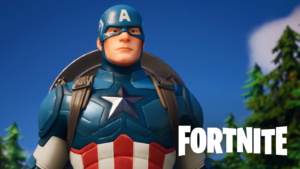 This skin was launched in July 2020 to mark the birthday of America. You can buy the Captain America skin from Fortnite’s Item Shop for 2,000 V-Bucks. 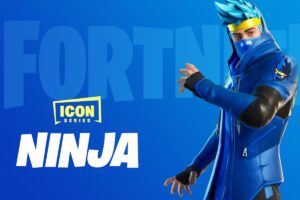 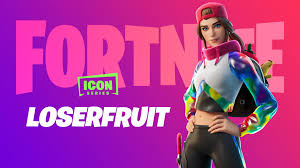 The skin is based on “Loserfruit” – Australian content creator Kathleen Belsten. The Loserfruit is available in the item shop from June 21, 2020. The female character of the Loserfruit skin is dressed in a multicolour hoodie, black track pants and red reverse baseball cap. 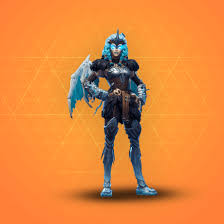 The skin released in September 2018 and is known as female counterpart of the Ragnarok. 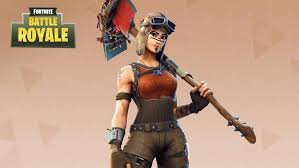 This skin was only available in the Season 1. The players could attain this after completing level 20. 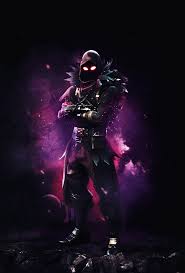 This is a legendary character. The skin represents the Soldier class. 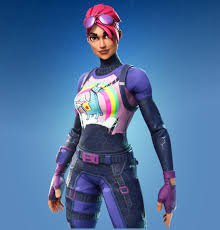 It was added in the battle royale with the first season. It is one of the most colourful outfits. 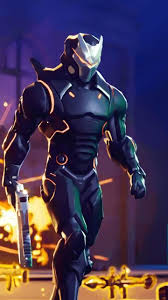 The Omega is one of the most Legendary outfits. It is a progressive skin which was part of the Omega Set. The unlockables include an arm armour, leg armour, chest plate, and a 4-color light accent along with a helmet. However, there are only a few Fortnite players who own this rare outfit.

How did you like our ranking for the best fortnite skins?

Don’t forget to tell us your views.