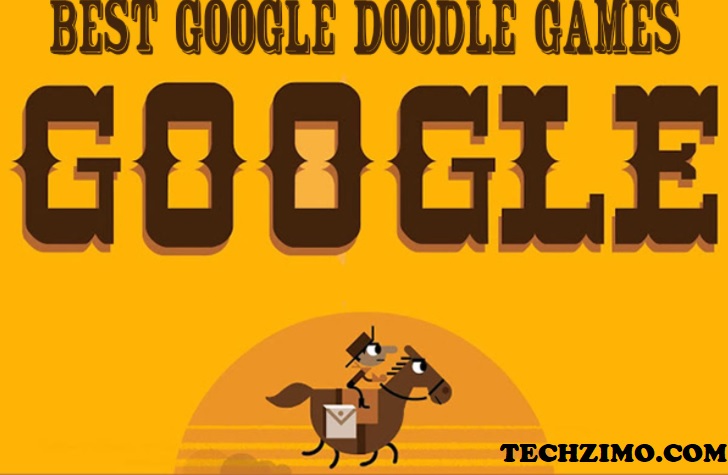 Google’s ‘Stay and Play at Home with Best Google Doodle Games 2021’ initiative has been running during the lockdown period. Under this initiative, the company was bringing back its most popular interactive game doodles for users, to play around with and kill boredom while they perform self-quarantine.

Through the years, Google has showcased a number of Doodle games which have reportedly kept users engaged and entertained. Google Doodle released several games, including Pac-Man, Hip-Hop, Halloween, and Loteria, so that people could enjoy playing them online.

If you want to play any of the above mentioned interactive doodle game, here are a few simple steps that you need to follow: