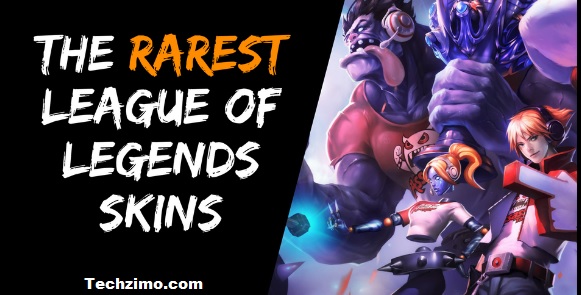 Hey Gamers, Looking for Best League of Legends Skin? Then you have landed on the right page. Here you will get a list of all Rarest skins that you can get in League of Legends( LOL). To know this, scroll down.

League of Legends is one of the most popular video games in the world. It was launched about a decade ago. Still, gamers love to play this game. At the time of the launch of League of Legends thousands of skins were have been released for the game’s various characters, which are called champions.

This is the list of best League of Legends Skins:

In the year 2009, CD-ROMs were still a thing, so League of Legends was launched as a retail game. With the retail box number of skins was also released. Out of which, one is exclusive.

Silver Kayle was only available to anyone who pre-ordered the Collector’s Edition of League of Legends in 2009. Kayle is a popular LOL character, which is why more Silver Kayle codes were redeemed than the other two rare collector’s edition skins.

Vancouver Amumu skin is a special skin that was available during the 2010 winter Olympic Games which was held in, you can easily guess it, it’s Vancouver!

In-game, Vancouver Amumu is a rainbow-colored walking mass of bandages. It was discontinued after the 2010 winter Olympics. But you can still obtain it from mystery gifts.

Vancouver Amumu might seem like a cluster of colors- blue, red, yellow, green, and black that make up the Olympic Rings representing 5 continents.

Vancouver Amumu can make its come back in the future winter Games at the price of 520 RP.

This skin was gifted to players who participated in the closed beta of League of Legends which took place from April to October. This skin is very rare as there was no skin code to sell or exchange with other players.

This skin features a green shell that is similar to bowsers. 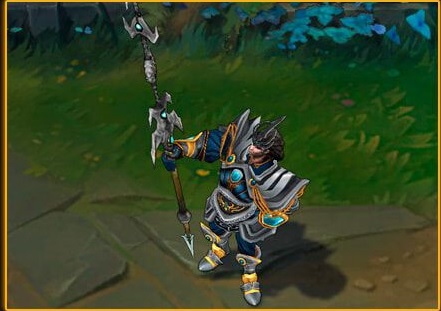 Victorious Jarvin IV skin was never available in the stores. It was gifted to eligible players automatically. To receive this skin, players had to reach at least the Gold tier.