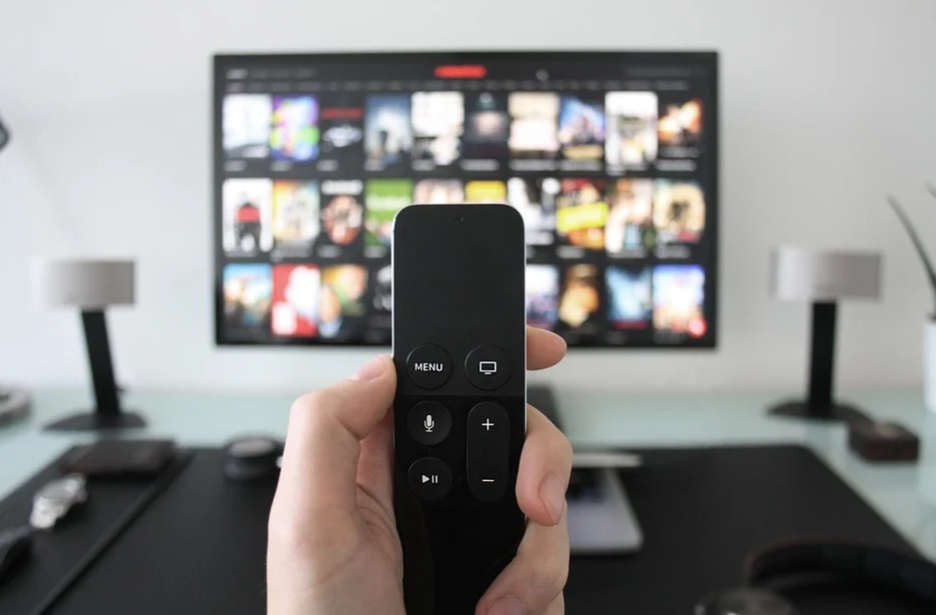 Despite the preceding year changing a lot of things about the technological landscape, we might still be clinging on to our old television sets and the frustratingly restrictive cable TV services. As much as we would like to break free and embrace the new normal in its entirety; starting with a new Smart TV, older appliances, apparently, are hard to denounce. In addition to the glaring budget constraints, certain individuals are even emotionally invested in their older television sets.

However, having an older television set doesn’t mean that you cannot explore the extensive world of digital streaming, curated content, and bespoke applications— unless you are still stuck with a CRT.

Besides, the world of digital streaming has evolved at a swift pace with OEMs and service providers continually making changes to the service sets, features, UI, and subscription rates, if applicable. Therefore, options that were relevant in 2020 might not make a lot of sense in the new decade.

In case you are unsure of the feature sets and looking for some detailed recommendations, here are some of the best streaming devices to consider.

Believe it when we say that the Fire TV stick from Amazon has been regarded as the holy grain of digital streaming. However, things have seemingly changed with time and the expert makeover that the TV stick received in 2020 seems to have empowered it onto our list of the best streaming devices.

While you can still grab the same at a nominal, $40 price tag, the devil lies in the details and the significantly better performances. While a layman might find it a bit hard to decipher the new inclusions, the 2020 version of the Fire TV Stick is faster and niftier as compared to the older versions, courtesy of the new-gen quad-core SoC.

Better termed as the best streamer for 1080p screens, the Fire TV Stick, specifically the 2020 version, comes equipped with the Alexa-empowered remote. In case you are still a novice and unaware of the amassing potential of this media streamer, this guide on Fire Stick Tricks is expected to cover you, even for the upgraded variant.

However, Amazon has already rolled out a new software upgrade for the 2020 version of the Fire TV Stick, precisely to stack in additional user profiles, usability enhancements, and curated recommendations.

Despite being a dated streamer, the Roku Premiere+ is still relevant in 2021, courtesy of its 4K abilities. As a Walmart exclusive, this media streamer has certainly been able to evade the limelight for a long time. However, as the new decade demands everything powerful, it is more than appropriate to add this to the list, courtesy of the quick performances, HDR10 relevance, and an innovative voice remote that doesn’t need to be at the LOS to control the television.

Then again, the wireless remote doesn’t guarantee voice assistance, which might be a deal-breaker to some.

Color us impressed as the Shield TV from NVIDIA is arguably the most well-designed media streamer in the retail space. While the pricing might be an issue, what works well for the media fanatics is the widest possible range of features and its much-expected ability to amplify the Game streaming experiences.

Furthermore, the NVIDIA Shield TV or the Nvidia Shield alternative is one of the few digital streaming devices that thrive on the concept of AI data up-conversion. While AI Up-scaling is an essential and future-proof technology, requiring a separate article of its own, NVIDIA’s fabled media streamer efficiently deploys the same for 1080p content.

For those who are reliant on the iOS ecosystem, the Apple TV console is certainly one of the best streamers in the market. Besides, if voice assistance is one of your priorities, Apple ensures the highest possible quality with the Siri-enabled remote to work with. Then again, much like any other Apple-branded device, the expensive price tag is expected to be persisted with.

However, the Apple TV streamer steals the show purely based on the Wi-Fi performance and the brilliant visual experience, made possible by the Dolby Vision support and HDR10 compatibility. Besides, this is an iTunes-compatible streaming block with extensive support for a wide range of streaming resources, including Sling TV, Hulu, Netflix, Vudu, and more.

Why get a Streaming Hub?

An intelligent streamer is exactly what your TV requires in 2021. While Smart TV users might not require this owing to the built-in selection of relevant resources, every traditional television with a USB port can reap the benefits of these streamers.

Besides, Cable TV is on the verge of becoming obsolete if the service providers do not start implementing CDN architecture, transcoding, and other relevant technologies used by the streaming clients.

Regardless of the one you choose, it is necessary to be aware of the prices associated with certain streaming services that are bundled along with the streaming device. Moreover, as mentioned previously, we would request you to opt for a streamer that offers support for media up-scaling based on AI technologies. This enhancement would then allow you to upgrade the television set, if and when necessary whilst ensuring amplified video quality for higher resolutions.