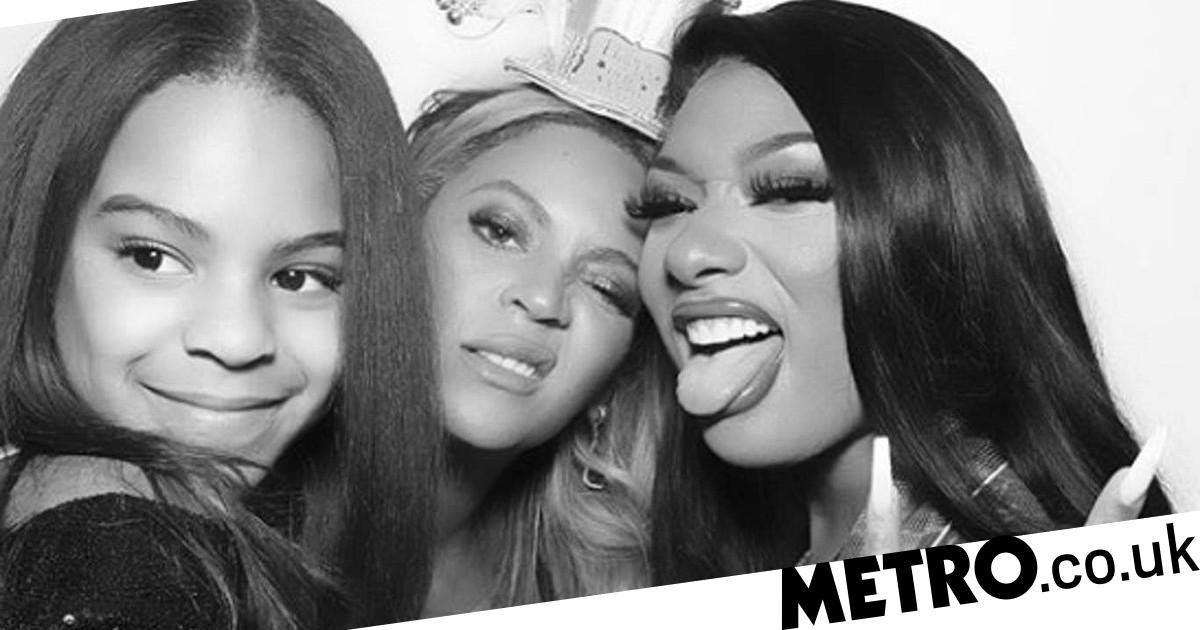 Megan Thee Stallion has landed her first-ever number one and, of course, it’s her iconic Savage Remix featuring Beyoncé.

The Houston-hotties have been ranking high in the Billboard Hot 100 charts ever since the track was released last month, making history in the process.

And now the rapper’s hit single has officially reach the top spot for the first time in her career, while Queen Bey is now the second artist to have topped the Hot 100 in the 2000s, 10s and 20s.

Naturally, Meg was thrilled about the news and took to the ‘gram to thank her loyal hotties for their support.

She wrote: ‘HOTTIES WE ARE NUMBER 1 ON THE HOT 100 FOR THEE FIRST TIME EVERRRR [fire emojis]

‘WE F**KING DID IT [crying emojis] thank you god [praying emojis] this is our first but it damn sure won’t be our last ! I love y’all so much [blue heart emojis] HOUSTON WE GOT ONE.’

Back when the track was release, Megan admitted she cried when she first heard Bey’s verse on the track.

‘I ain’t know that! […] I just really can’t believe it. I heard it for the first time and I called my grandma, and I was like in f**king shambles. I was really crying, I was like, “I really got a f**king song with Beyonce.”‘

And the news is all the more amazing seeing proceeds from the track will benefit Bread of Life Houston’s COVID-19 relief efforts in their hometown in Texas.

MORE: We nearly got a Beyonce and Cardi B collaboration until it was leaked online