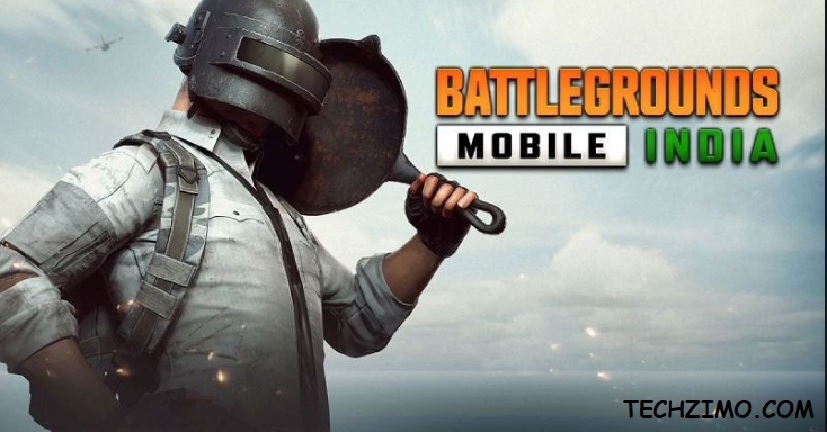 The company is extremely strict when it comes to incidents of hacking. They have zero tolerance for any activity that undermines the integrity and fairness of our game. The company implemented an anti-hack system to catch cheaters in the battle royale. Players with unauthorized third-party apps, scripts, or macros that are caught by the anti-hack team will lose their accounts forever with no chance of recovery.

These players were caught cheating on Battlegrounds Mobile India between July 30 and August 5. BGMI has urged players to play fairly, they suggest you acquire the talents by spending the time within the game and become better by defeating enemies and killing them.

BGMI Mobile has outed some stats:

After the PUBG Mobiles ban, the team of Battlegrounds Mobile India does not want to leave any gap in the rules and regulations of this game.

Within the latest anti-cheating report between July 30 and August 5, the bulk of cases are the modification of character model, auto-aim hacks, and X-ray vision. According to the report, 29% of the accounts had to travel down for using auto-aim hacks or changing their character models. Additionally, 28% were ban for using X-ray vision, 19% for speed hacks, and seven for modifying the world damage.

The number of ban accounts doesn’t seem that big, however, players should take Krafton’s actions seriously if they want to avoid a permanent ban.

Gamescom 2021: Xbox heading to Gamescom with a new Livestream on Aug. 24