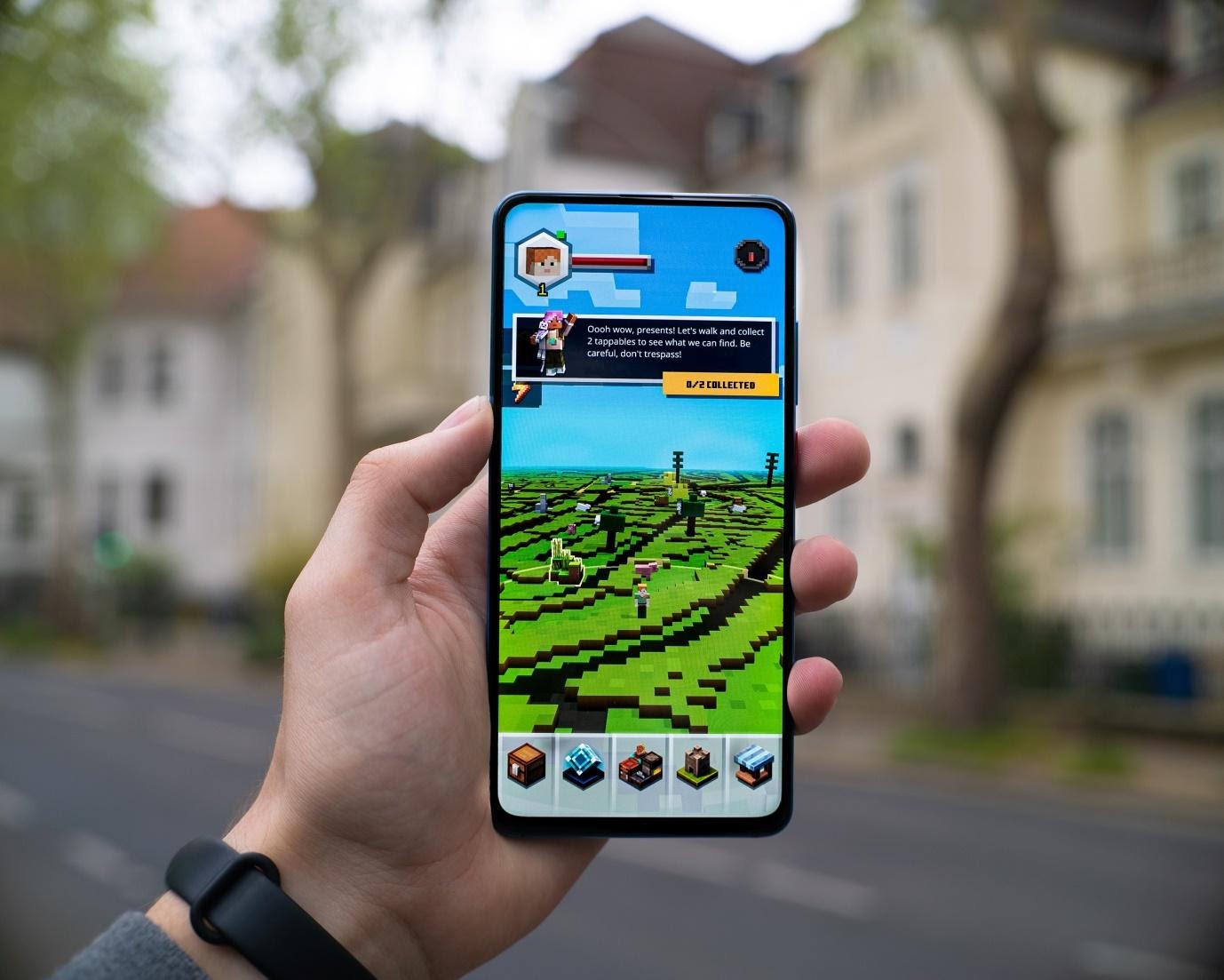 Video game preferences vary from person to person. But if there ever was a game that could be considered the most loved one in the world, it would probably be Minecraft. Minecraft came out in 2011 and has managed to stand the test of time. Today it is as popular as ever and played by millions around the world.

Mojang’s sandbox game provided people unlimited freedom to go on adventures, fight mobs and build ridiculously marvelous structures. Those who played Minecraft at its inception are much older today, but they continue to love the game since they can do basically anything when playing Minecraft.

Minecraft was quietly lurking in the shadows for eight years after it released. It was being played by millions but was not much appreciated in popular media. But, in 2019 this game experienced a massive revival, and its Google search amounts shot through the roof. This revival was mainly brought on by gaming YouTubers who uploaded long Minecraft gameplay videos. One of the leading icons of this revolution was Felix Kjellberg, aka Pewdiepie, who refused to play Minecraft for a long time. His 2019-2020 Minecraft series consisted of 45 episodes and amassed around 300 million views. Towards the end of 2020, for “Gaming Month”, he entered the world of Minecraft again and has been conducting live streams several hours long. 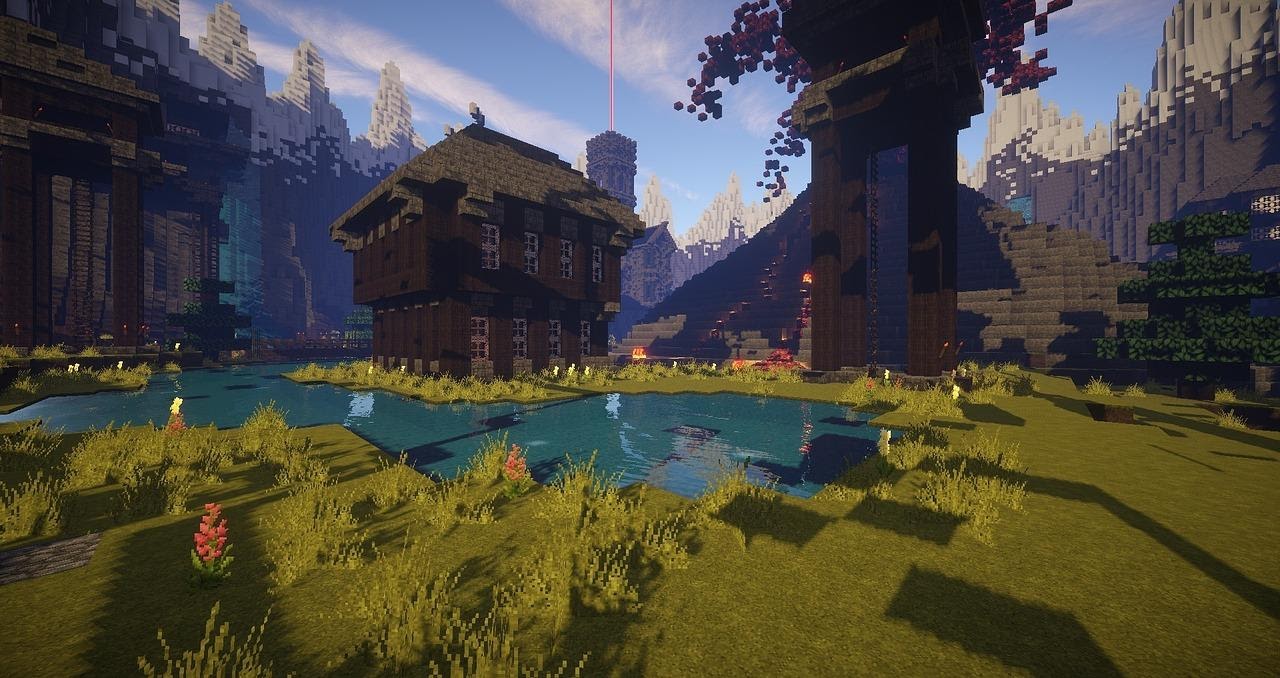 Many other YouTubers such as Jacksepticeye, DanTDM, and Dream have also helped bring back Minecraft to the mainstream. Today, Minecraft gameplay videos are watched by several million viewers and the game is also being played by a massive number of individuals.

Entertainment providers around the world have realized the necessity to make their platforms accessible on smartphones. Gamblers turned to online casinos such as www.usafriendlypokersites.com and Minecraft released a mobile version of their original game.

Mojang has also released several spin-offs such as Minecraft Earth and Minecraft Dungeons in the last few years. Even though Minecraft is expected to stay a fan favorite for years to come, Minecraft Earth, Mojang’s ambitious mobile game venture, is being shut down just a couple of years after its release.

Pokémon Go took the world by storm when it first came out because of the Augmented Reality gameplay. People worldwide were suddenly on the streets with their phones held up, searching for Pokémon and enemies. A few other games also made attempts to superimpose familiar characters in the real world but did not enjoy as big a success as Pokémon Go.

Mojang’s Minecraft Earth could be considered a worthy contender in the world of Augmented Reality games. As a Minecraft Earth player, you have presented a seemingly empty map that you traverse by walking in the real world.

As you walk, several materials familiar to Minecraft players will appear on your screen. You will also come across animals and enemies such as chickens, sheep, zombies, and creepers. Unlike the original game in which you entered the survival mode empty-handed, in Minecraft Earth you will be equipped with some basic wooden tools and food. You collect items by tapping on them, and once you have acquired enough materials, you can start building, just like in the original version. Players in Minecraft Earth must have Build Plates to construct structures. As you progress in the game, the amount of Build Plates you own will also increase. Though this game is mainly free, those who are in need of bigger Build Plates can purchase them by spending money.

When playing with friends, you can exchange materials and build a structure that is being projected on a surface in front of you alongside each other. Once you have finished constructing it, you can place it in an open space, unfold it in its entire glory and even enter the building. Inside, you can walk around or peep out through the glass windows you have created. You can also place your structure in a public space where other players can enjoy or even destroy it.

While playing Minecraft Earth, you get to battle many well-known figures you have seen in the PC game, and you can create spawn sites for mobs within the buildings you have placed in different locations. Battling mobs have always been a great option to level up in the game.

The game presents several Adventures that could include anything from fighting monsters to finishing puzzles or collecting certain materials. On successfully completing these adventures, players will be rewarded with rubies that they can use to purchase items in the game.

The end of Minecraft Earth

Though this game has shown much promise and great potential for even more advancements, it will soon be shut down. In January Microsoft announced that this game would not be playable after June 30, 2021. After the date, nobody will be able to download the game or play on the app already installed on their phones. The Minecraft Team has released a final fantastic update consisting of reduced time for crafting items and prices lowered for rubies.

The main reason for this game’s shut down is said to be the Covid-19 pandemic. Augmented Reality games such as Minecraft Earth are meant to be played outdoors as players walk significant distances. During the pandemic and the multiple lockdowns, being outdoors was a risky option, and the developers did not change much to make it playable for those staying home. For collecting items, encountering buildings, and fighting mobs, players had to move certain distances, and when this was no longer possible, the use of this app also came down.

Users have also been dissatisfied with the amount of time required to carry out different actions and how they had to shut down the app for a while before playing again.

Though video games became massively popular during the Covid-19 crisis, Augmented Reality games took a hit. Since these games required players to be out in the open surrounded by other individuals, developers had to come up with different ideas that could enable them to play these games safely. Minecraft Earth, which was expected to be one of the biggest names in the AR games world, will soon be out of Appstore and Play Store since the developers believe that the current situation hinders players’ movements and collaborations.