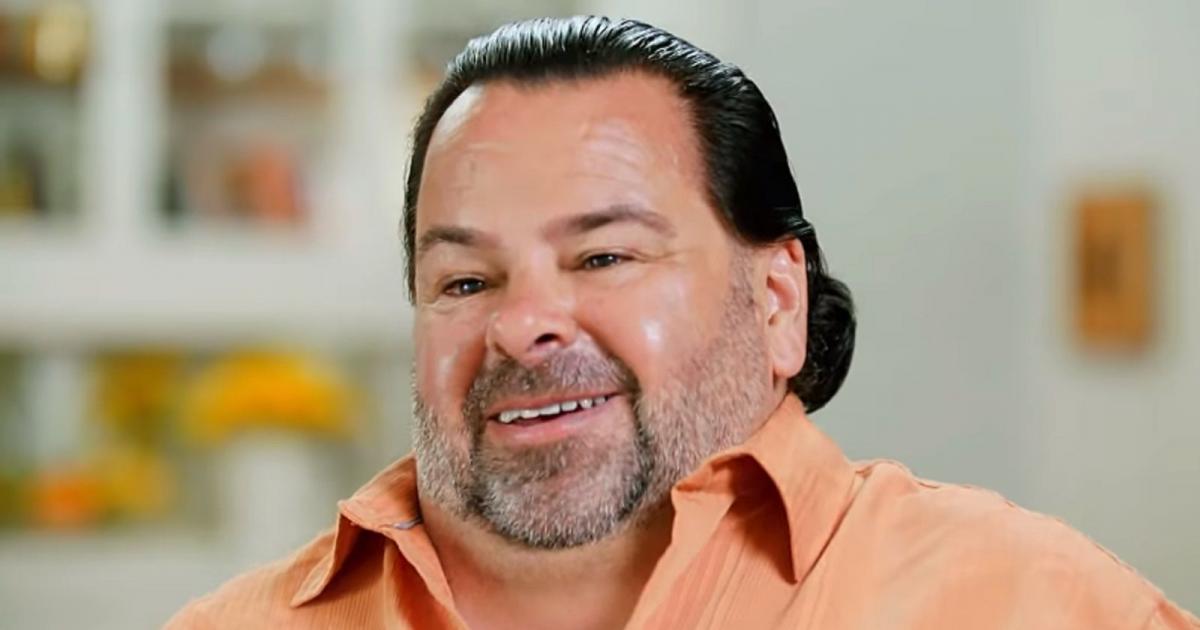 Big Ed weighed in on the impact of COVID-19 on the economy. The “90 Day Fiance” star believes that businesses should start opening soon. In a video uploaded on his Instagram, he expressed his concern about the future of the American economy. He urged the government to start opening soon in places where it is safe to do so. After this video, fans urged Big Ed to run for the US president candidacy. Many of the fans announced that they will vote for Big Ed if he joins the president race.

Meanwhile, Big Ed also tried to promote his Big Ed merchandise. He mentioned that proceeds from the sales will go to anti-bullying efforts.

Big Ed started the video talking about what he has been up to in the past days. He said that he started his weekend by barbecuing chicken and corn. He also hung out with his pet dog Teddie.

Ed Brown and Rosemarie Vega recently had a few arguments on “90 Day Fiance.” This now puts into question if the “Before the 90 Days” couple will be able to continue with their relationship. Recently, Rosemarie got angry at Big Ed after finding out that he planned to undergo a vasectomy. She wanted to have a child with him and she felt betrayed that she only learned about his plan later. In the past weeks, Big Ed also controversially asked Rosemarie to get an STD test.

Naturally, Rosemarie felt offended at the request. This became such a big issue online, which led to a lot of negative comments for Ed. Ed also received a lot of criticism for their 31-year age difference. A lot of people felt that the age gap is simply too wide.

In other news, fans slammed Ed Brown for reportedly using a troll account to attack Rosemarie Vega. Based on reports, the “90 Day Fiance” star used a fake account to post negative comments about his partner on the show. According to an Instagram fan page (IG: 90dayfiancememeage), Ed used the fake account (IG: roctonmcm).

The fake account has been commenting on posts in Ed’s official Instagram to seemingly sympathize with him. The fake account slammed the women who accused Ed of sexually harassing them. It also accused Rosemarie Vega of smelling bad.

Ed refutes news he joined ‘Before the 90 Days’ for fame

Ed Brown also recently clarified that he did not join the show to become famous. Big Ed insisted that he has always been real and authentic in how he presented himself. According to him, he did not make any effort to make himself look good on the reality series. If he really wanted to be famous, he would have made himself more palatable to audiences. “90 Day Fiance” fans will see more of Ed Brown in the next episode of the franchise.