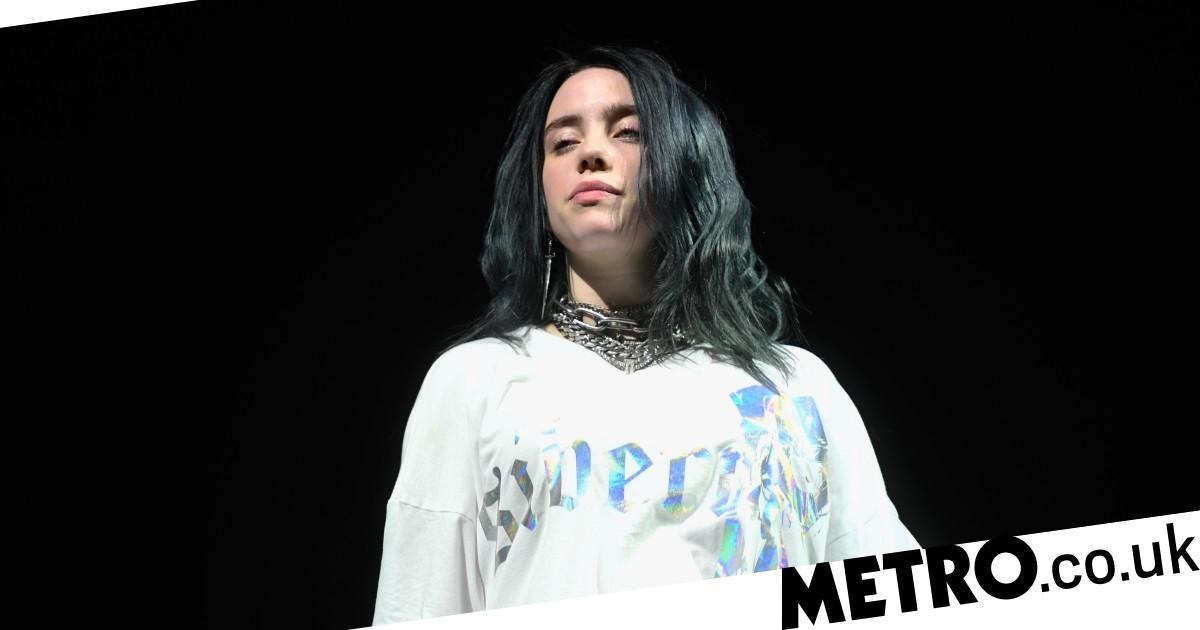 Billie Eilish’s home has reportedly been blurred on Google Street View, following her trouble with a stalker.

The 18-year-old lives at home with her family in Los Angeles and their home now doesn’t show up on the search engine’s online map, due to concerns over security and privacy.

Instead, a message reads: ‘This map’s location has been removed for privacy concern.’

While Google won’t completely remove images, it will blur the image if requested.

A spokesperson for Google told The Sun: ‘If a person sees that their face or license plate requires additional blurring, or if they would like us to blur their entire house, car or body, then they can submit a request using the ‘report a problem’ tool.

The move comes after Billie was ‘granted a temporary restraining order’ against a stalker who had showed up at her house seven times.

The fan, named Prenell Rousseau, has to stay 200 yards away from Billie and her family, reports TMZ. While he was taken into custody, Prenell was not kept in jail due to trespassing being a non-violent offence and the coronavirus pandemic.

Files from the incident detail Prenell’s ‘erratic’ behaviour, with five-time Grammy winner Billie stating:‘While we waited for security, Mr. Rousseau remained on our porch, sat down and began to read a book, while also continuing to engage in periodic monologue.

‘My father repeatedly asked him to leave, but he refused…’

Metro.co.uk reached out to Billie’s rep at the time.

Billie isn’t the only celebrity to request their home be blurred by Google, as Sir Paul McCartney and Lily Allen have previously done the same.

Last week, it was revealed that Billie has been forced to postpone her world tour due to the coronavirus lockdown.

A statement about Billie’s world tour, Where Do We Go, was posted to her Twitter, reading: ‘Out of an abundance of caution, all dates on Billie’s WHERE DO WE GO? WORLD TOUR have been postponed. All dates are proactively being rescheduled.

‘As soon as dates are finalized, Billie will share the updated schedule and all tickets will be honored accordingly. Thank you for understanding. Stay safe, and stay home.’

There are currently 4.9million cases of coronavirus worldwide, with the number of cases reaching over 1.5million.

Many artists have been forced to cancel shows and tour dates due to lockdown restrictions in place across the globe, with many festivals, including this year’s Glastonbury, also taking the hit.