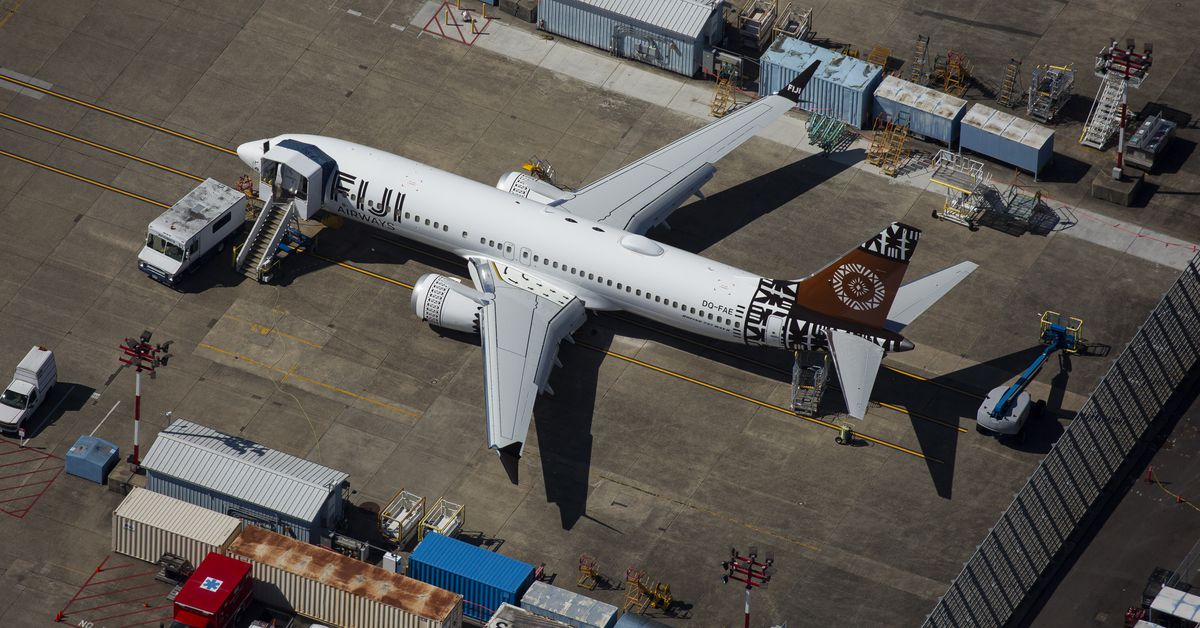 Boeing said it would resume manufacturing the troubled 737 Max airplane after a nearly five-month hiatus. The aerospace company said it would restart production “at a low rate as it implements more than a dozen initiatives focused on enhancing workplace safety and product quality.”

The Boeing 737 Max has been grounded since March 2018 following two fatal crashes that killed a total of 346 passengers and crew members. Boeing continued to manufacture the airplane, but in December 2019, the company announced plans to halt production at its Renton, Washington manufacturing plant.

The FAA has yet to clear the airplane to return to passenger service. Investigators have discovered numerous software glitches, apart from the MCAS flight control system that has been identified as the cause of the fatal crashes.

Boeing said that during the temporary suspension, the company’s mechanics and engineers worked together to “standardize work packages” and revamp the “kitting process” to ensure that employees have everything they need to build the airplane.

“We’ve been on a continuous journey to evolve our production system and make it even stronger,” said Walt Odisho, vice president and general manager of the 737 program, in a statement. “These initiatives are the next step in creating the optimal build environment for the 737 MAX.”

Boeing said last year that it doesn’t expect the 737 Max to fly again until at least “mid-2020.” Air travel is being upended by COVID-19, with the major carriers having reduced service due to a drop-off in demand.

Boeing recently announced it would be laying off nearly 7,000 employees as the novel coronavirus continues to hammer the airline industry. The Chicago-based airplane manufacturer — the biggest exporter in the US — had already announced it would trim its workforce by around 10 percent.