Borderlands 3 is all set to take a huge jump as Gearbox Software also confirmed the news that Borderlands 3 will be available for PS5 and Xbox Series X very soon as it is under development right now.

Not only this, but there will also be an upgrade that will be freely available for all the gaming-enthusiasts who are on PS4 right now.

So there is no need to create panic PS4 gamers !!

Borderlands 3 PS5: When it Will Make Bang on Entry

What will happen to existing Borderlands 3 players? 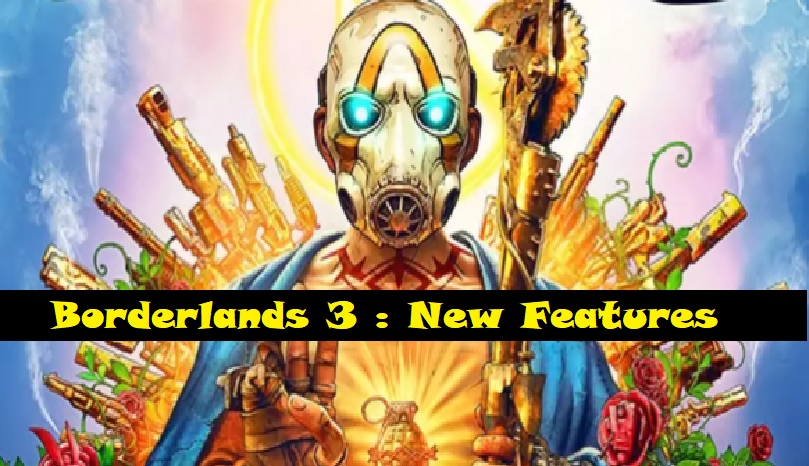 These features mentioned above, especially the vertical split-screen, have been requested by the gamers for so long, It is now fulfilled by the makers of the game.

And goodies are not over yet !!

As it’s not just locked to the Borderlands PS5 and Xbox Series X versions. They will be added to current-gen versions in a patch at some point as well.

Yes, there is another good news regarding Borderlands 3 PS5 and Xbox X series, New DLC is ready to come out very soon.

The gearbox is all set to amaze its players with a complete set of new surprises. This new DLC isn’t part of the season pass but comes to a new game mode and the added bonus of a brand new skill tree for every single Vault Hunter.