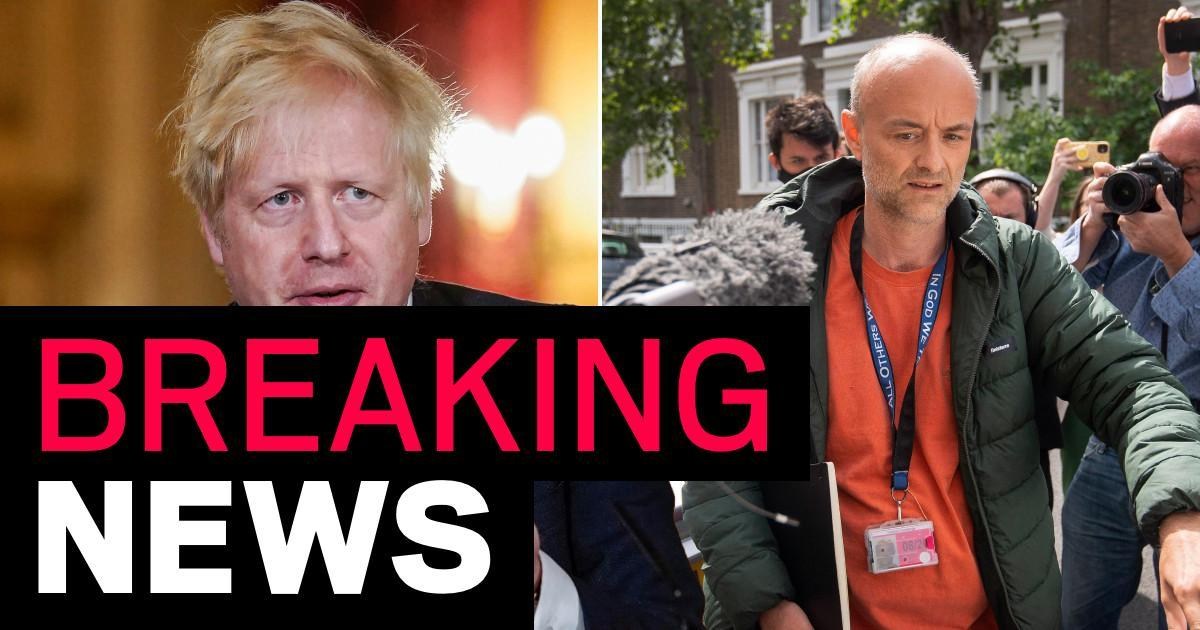 Boris Johnson has continued to stand by his chief aide despite allegations that he repeatedly broke lockdown rules.

During today’s daily No 10 press briefing, the prime minister said following a day of meetings with Dominic Cummings he believed he did the right thing by travelling 260 miles to his parents’ home in Durham.

Mr Johnson said: ‘I think he followed the instincts of every father and every parent and I do not mark him down for that’.

Mr Johnson said: ‘I want to begin by answering the big question that people have been asking in the last 48 hours and that is: Is this government asking you, the public, to do one thing while senior people here in government do something else.

‘Have we been asking you to make sacrifices to obey social distancing, stay at home, while some people have been basically flouting those rules and endangering lives.

‘And it’s because I take this matter so seriously, and frankly it is so serious, that I can tell you today I have had extensive face to face conversations with Dominic Cummings and I have concluded that in travelling to find the right kind of childcare at the moment when both he and his wife were about to incapacitated by coronavirus, and when he had no alternative, I think he followed the instincts of every father and every parent. I do not mark him down for that.

‘And though there have been many other allegations about what happened when he was in self-isolation and thereafter, some of them palpably false, I believe that in every respect he has acted responsibly and legally and with integrity.’

This is a breaking news story, more to follow…