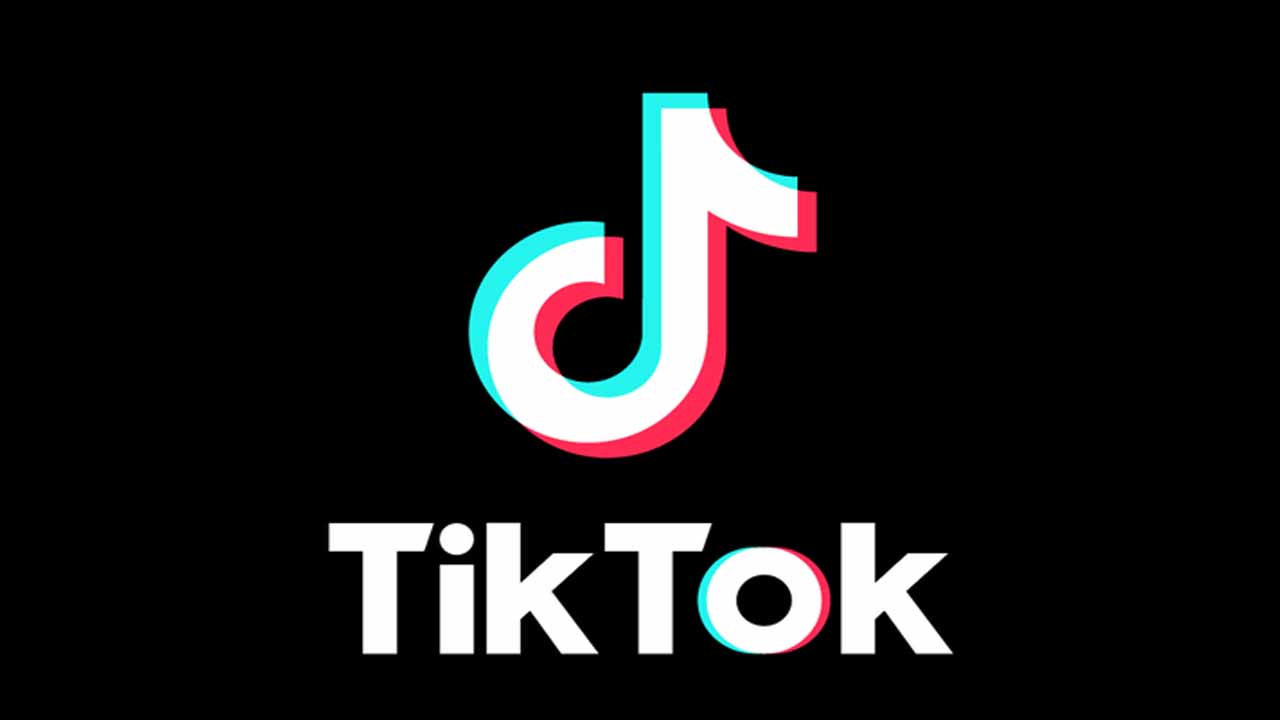 TikTok’s Android app allegedly collected unique identifiers from millions of mobile devices for at least 15 months, which ended with the release of an update in November last year.

This new information comes to light when a few days ago US President Donald Trump passed an order banning TickTock in the country. The app is accused of helping the Communist Party of China keep an eye on the US government.

TikTok Reliance Deal: RIL in talks with parent ByteDance to acquire TikTok for $5 billion in India!!

As reported by The Wall Street Journal, the strategy used by TikTok

The platform, owned by Chinese Internet company ByteDance, is said to have ended the strategy through an update released on 18 November.

The timing of this discovery is quite interesting,