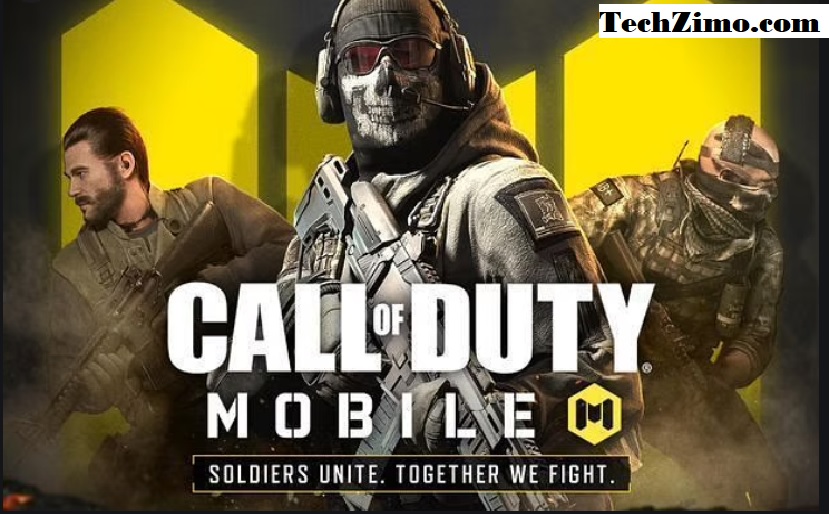 Call of Duty Mobile is set to get a new update on May 20th, which is different from the regular updates that the game gets. This time, the update will bring to the game, two iconic action movie characters from the 1980s – John Rambo and John McClane.

Gamers can access it by downloading the update from both the iOS App Store and the Android Play Store, on or after that day.

The official announcement of the 80s Action Heroes event came in a tweet posted by the Call of Duty account. It reads:

“Some heroes Die Hard. Others draw First Blood. The action begins May 20th.”

How the characters will add to the overall gameplay or story elements is still under the wraps, but players are likely to gain some special abilities through this event.

It confirms by officials that the PP19 Bizon will be making its way to Call of Duty Mobile. This is a popular SMG in PUBG Mobile, so it’s great to see it appearing in the mobile version of Call of Duty. The Bizon is best known for its high rate of fire and large magazine capacity, so is likely to be a winner on small maps in close combat.