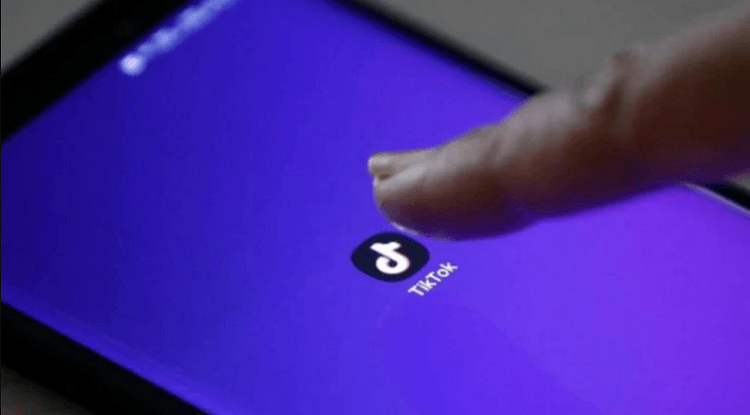 As we all know Tik Tok got banned in India and now there are so many Tik Tok rivals arrived in the Indian market to replace the Chinese Tik Tok. The ban of the popular Tik Tok produced multiple short video-making apps which include Chingari, Roposo, Mitron, Reels and many more.

So now the question these newly emmers video-making apps can replace Tik Tok? can these apps provide the user experience of Tik Tok? Which app will succeed in the war of becoming the Tik Tok of India?

India was one of the biggest hubs of tik Tok downloaders all over the world, Over 500 people were using tik tok in India, now all these users are waiting for their next online entertainment hub. The ban of Chinese tik tok gives an opportunity to Indian apps developer to create a “Made in India” alternative to TikTok and inviting its users to their platforms.

There is a lot of Tik Tok Indian alternatives apps comes into existence in last one months like Chingari, Roposo, Mitron, and social network ShareChat, which recently debuted its own short-form video app, Moj.

“This is the digital aatmanirbhar (self-reliant) moment that most Indians have been rooting for,” said Naveen Tewari, founder and CEO of InMobi Group, which last year acquired TikTok rival Roposo.

The struggle of replacing Tik Tok in India is going on

However, it is not so easy to create an app like tik tok because the app uses a lot of features that is not easy to create in a newly developed app. According to Kartik Hosanagar, a professor of technology and digital business at the University of Pennsylvania’s Wharton School. “Homegrown apps are no match for Tiktok.

For example, the Roposo was launched 7 years ago bit still the apps just have 55 million users in India, and Mitron, launched in April 2020, has garnered just two million users so far. If we talk about the video-making experience of these apps, all are failed to impress the users and do not provide the quality of Tik Tok videos.

Roposo’s interface is weak, it consumes a lot of data, and the camera and filters are not up to the mark.

Chingari, another short-form video app that shot to fame after TikTok got banned, is riddled with glitches, and users have been complaining that it constantly crashes. Some first-time users told Quartz that even when it opens, the app’s interface is not as impressive as that of TikTok. Some users have also complained of phones overheating while using Chingari.