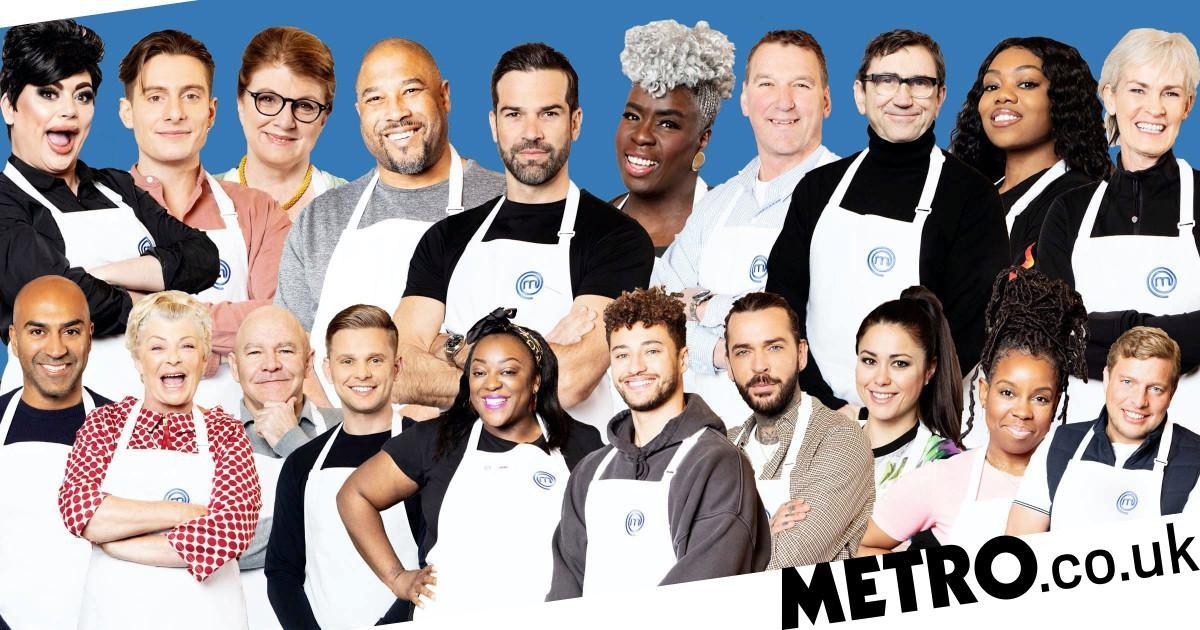 The Celebrity Masterchef line-up has finally been announced and it includes the likes of Drag Race star Baga Chipz and the show’s first-ever blind contestant Amar Latif.

Quadrophenia actor Phil Daniels, tennis coach Judy Murray and footballer John Barnes are also among the stars, who will take part in the upcoming series.

Rak-Su singer Myles Stephenson, Olympians Sam Quek and Sir Matthew Pinsent have also been confirmed for the cooking show, in a bid to impress judges John Torode and Gregg Wallace.

Filmed before the current coronavirus crisis, the host of famous faces will be put through their culinary paces over five weeks to find out who has the cooking skills to take home the trophy.

After four weeks of heats, the semi-final and final week stages will see the celebrities tasked with mass catering from tents for one hundred people for a special anniversary lunch, a takeaway themed Invention Test, and cooking for celebrity chef Aldo Zilli.

Speaking about the upcoming series, Carla-Maria Lawson, commissioning editor for the BBC, said: ‘The 20 celebrities who’ve taken up the MasterChef challenge this year are an exciting, ambitious and brave bunch.

‘There’s been no holding back in their pursuit of the coveted Celebrity MasterChef title and their efforts will be a real treat for viewers in the BBC One summer schedule.’

‘And for the first time in the heats we kick off with the Market Test which throws up some pretty unusual creations for John and Gregg, to say the least – it promises to be full of fun, surprises and some great food.”

Celebrity MasterChef will return to BBC One this summer.

MORE: Katie Price enjoys ice cream with the kids as she continues celebrating turning 42 in lockdown

MORE: George Clarke’s Amazing Spaces upcoming new series could be split in two thanks to coronavirus