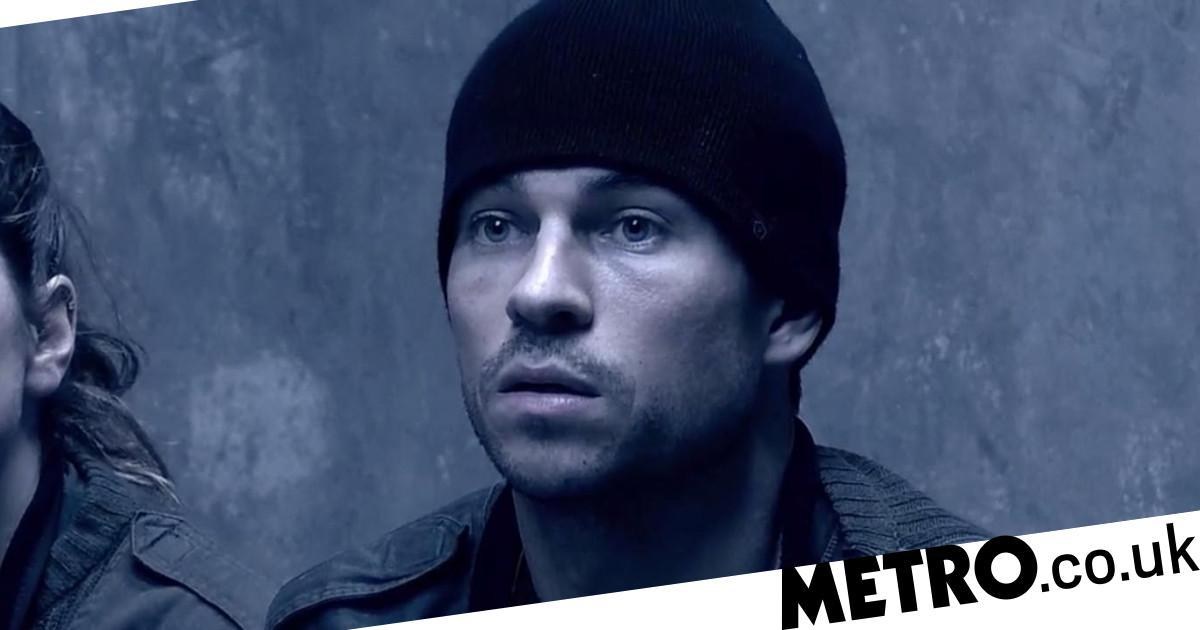 The show is known for putting A-listers through their paces, seeing host and former soldier Ant Middleton send contestants on brutal challenges as they try and stick out the series,

And just before the finale drops on Channel 4, Towie star Joey opened up on his experience which left him completely disorientated.

During an interview with The Sun’s Bizarre TV collum, the 29-year-old spoke about the infamous interrogation round.

‘It was definitely the toughest thing,’ he confessed before adding: ‘Before, we were on the road for maybe 15 hours or something and then we were grabbed and went into interrogation.

‘I was hallucinating, I didn’t know where I was. I thought I was in space.’

The reality star continued: ‘You sort of know what’s going on, you know you’ve been kidnapped.

‘Imagine getting arrested when you’re really drunk and then not knowing where you are when you wake up and you think you’ve been kidnapped.

‘I actually thought I was physically on another planet.’

Katie Price previously appeared on the show, however, made a premature exit after her breast reduction became inflamed.

‘I pulled something in training,’ Katie explained when throwing the towel in. ‘My breast reduction became inflamed but I was cleared medically as fit.

However, despite leaving the show, she is still determined to make a comeback after healing from her operation.

‘Where do I sign up?’ she quizzed. ‘I’m in! I have unfinished business with Celebrity SAS: Who Dares Wins and I’m coming back to win it.’