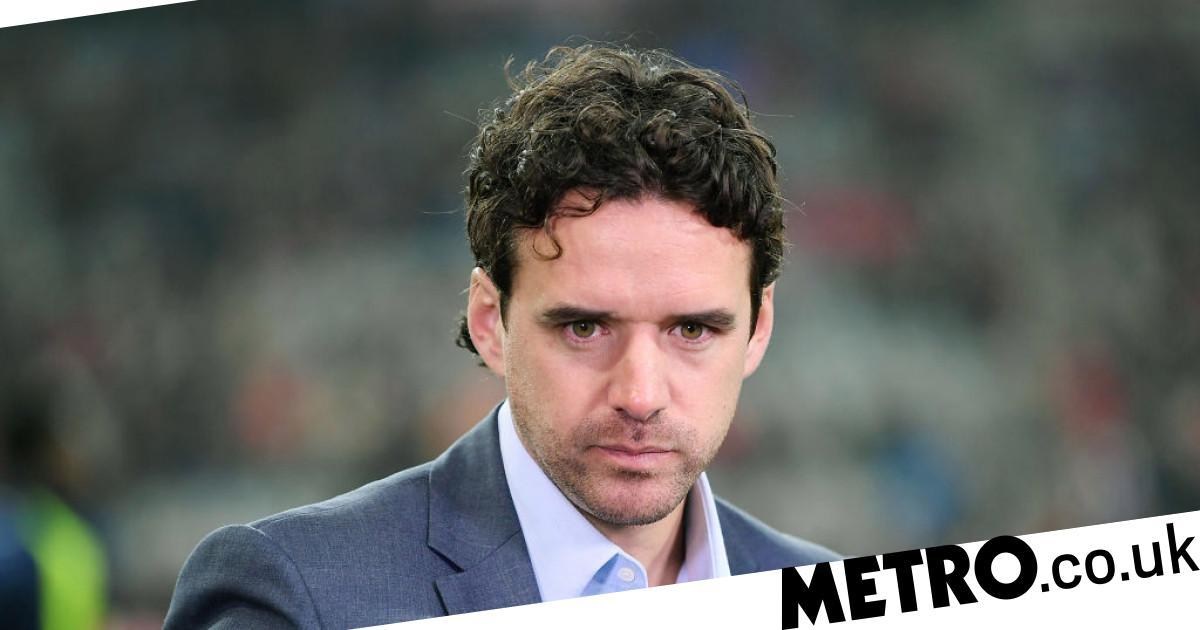 Premier League rivals Chelsea, Manchester United and Liverpool have all expressed interest in signing Havertz, who has made 140 appearances for boyhood club Leverkusen.

The 20-year-old scored 20 goals last season and had contributed another 12 this term before the 2019-20 campaign was suspended due to coronavirus.

Havertz scored twice as Leverkusen marked the return of the Bundesliga with a 4-1 victory over Werder Bremen on Saturday.

Hargreaves has paid tribute to the Germany international and compared him to Chelsea hero Ballack and current Arsenal star Ozil.

‘He is special,’ Hargreaves told Goal. ‘He is the next one.

‘I think all the best German players stay in the Bundesliga for a while and then they go to the Premier League or Barcelona or Real Madrid.

‘Marc-Andre Ter Stegen, Toni Kroos and Mesut Ozil all travelled and did well. These Bundesliga talents are in high demand as they are well schooled and good professionals. He is the next one.

‘All eyes are on Haaland and Sancho but Kai Havertz is the one from a German perspective. He is special and he is like a hybrid of Michael Ballack and Mesut Ozil.

‘That says a lot in terms of his goals and elegance.

‘He is a super player and I think many fans will be watching him from England’s top six and thinking that a guy like him is good enough to go to their teams. He could play at Liverpool, Man United or Man City.

‘I think anyone watching him this weekend [against Borussia Monchengladbach] will say sign him up.

‘I would love to see Havertz go to Bayern but I think anyone would want him in their team.’