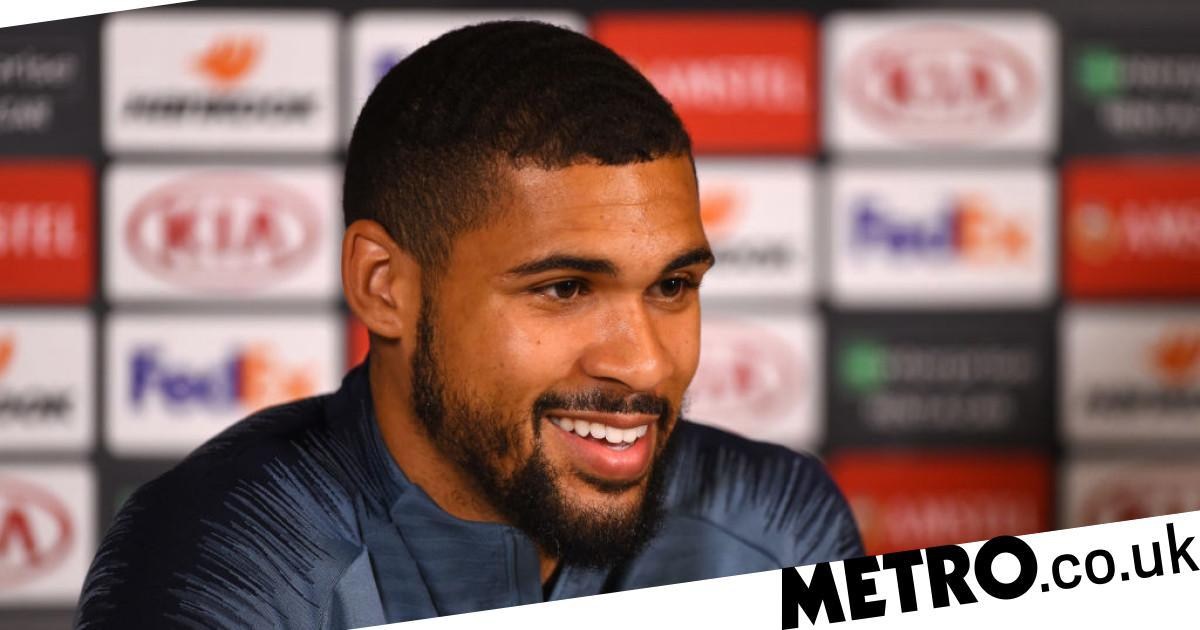 Chelsea and England midfielder Ruben Loftus-Cheek has revealed his first football kit was an Arsenal one as he loved Gunners legend Thierry Henry growing up.

Henry was particularly prolific during the early 2000s and helped Arsenal win the Premier League in 2001-02 and 2003-04 and go unbeaten through that latter campaign.

Asked about his first football kit, Loftus-Cheek told Chelsea’s official website: ‘It was actually an Arsenal kit when I was about six because I really liked Thierry Henry at the time.

‘It was obviously very shortly after that I started with Chelsea at the academy.’

Loftus-Cheek joined Chelsea’s academy in 2004 at the age of eight and went on to make his first-team debut for the Blues a decade later.

The midfielder, who signed a new five-year deal at Stamford Bridge last summer, believes Chelsea are going in the right direction under Frank Lampard.

Lampard has enjoyed an impressive debut season in charge of his former club, with Chelsea currently fourth in the Premier League.

Reflecting on Chelsea’s season so far, Loftus-Cheek added: ‘The young boys have done really well so credit to them. They’ve shown that they can play at this level and help the team win.

‘The gaffer always said he would play academy players but they have to be doing well to play.

‘That’s really encouraging for the youngsters coming through the academy in the future that they have a gaffer who’s willing to play them if they show they can play at the level.

‘The whole squad have done really well this season, especially having no new players coming in and the team being very young.

‘Considering those things and a new manager with new tactics and a new way of playing, we’ve done really well to be where we are at the moment.

‘We’ve had times on the pitch where we know ourselves that we need to improve but that’s just football and if we can improve on what we’ve talked about as a collective then we could really be a team that’s in contention for titles in the future.’