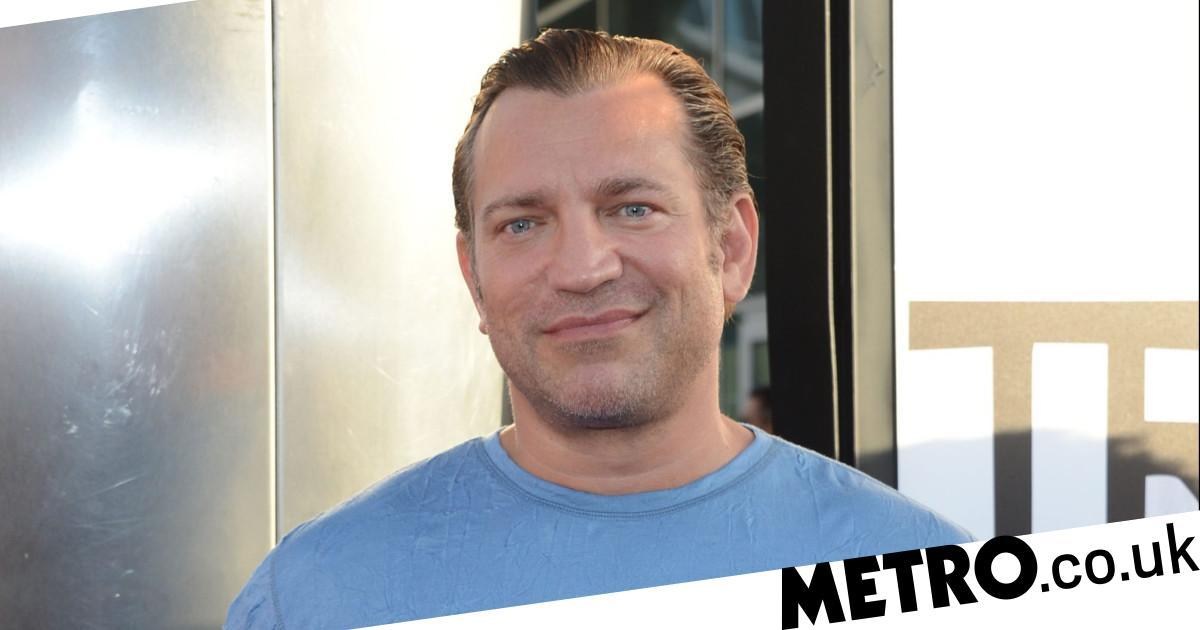 Chernobyl Diaries star Dimitri Diatchenko’s cause of death has been found to be ‘accidental fentanyl and valium overdose’, according to reports.

The actor, who was best known for his role in the 2012 horror, died on 21 April at the age of 52, with his death not being treated as suspicious nor linked to coronavirus.

TMZ this week reported his cause of death has been recorded by the Office of the Medical Examiner in Daytona Beach, Florida, as an ‘accidental fentanyl and valium overdose’.

The website reported he also ‘suffered from cardiomegaly – an enlarged heart – and had moderate coronary artery disease’.

The report is said to list Diatchenko’s death as an accident following ‘illicit drug abuse with prescription drug use’.

He was reported to have ‘long-standing prescriptions for hydrocodone and diazepam’.

It was also noted the actor ‘sustained injury by electrocution [at 220 volts] while at work several days prior to being found dead at his home’, however the website has claimed the medical examiner ‘excluded a delayed arrhythmia from the electrical shock as a cause of death’.

Diatchenko starred in Chernobyl Diaries, a 2012 horror that follows six tourists as they visit Pripyat, the former home to the workers of the Chernobyl nuclear reactor.

The actor also made his mark in movies including Get Smart, and Indiana Jones and the Kingdom of the Crystal Skull and TV shows including How I Met Your Mother.

The actor’s last credited role was in the Teenage Mutant Ninja Turtles TV series, with him also voicing characters in video games including Rise of the Tomb Raider, Evolve, and Call Of Duty: Heroes.

San Francisco-native Diatchenko was also a master classical guitarist and had performed on some of the soundtracks to his movies.

Metro.co.uk contacted the Office Of the Medical Examiner for comment.