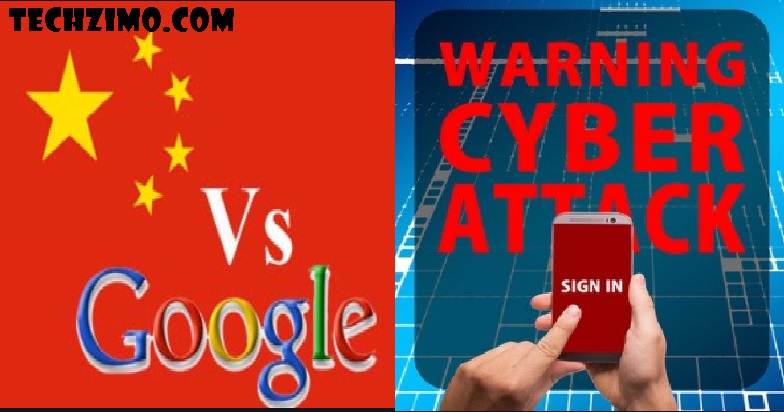 Chinese government-linked hackers are now active again and continuously tricking people by making them install malware. People get tricked because it appears as the popular antivirus provider McAfee and that too via decent online platforms like GitHub and Dropbox. Experts see this move related to presidential elections in the US which are going to start from November 3.

What is Google’s take on it?

The head of Google’s threat analysis group, Shane Huntley also shared a post on social media and announced this as APT-31 attacks.

“US government agencies have warned about different threat actors, and we’ve worked closely with those agencies and others in the tech industry to share leads and intelligence about what we’re seeing across the ecosystem,”

He concluded by adding –

“Every malicious piece of this attack hosted on legitimate services, making it harder for defenders to rely on network signals for detection,”

How does this Attack work?

He told that in order to perform a cyber attack, hackers are now mailing links to random users and seem engaging. Being inquisitive, people quickly click on these links and becomes victims of cyber attacks as they bring malicious code which is hosted on the GitHub- an open-source platform.

This malware is programmed in a popular computer language Python. The major part which is worth noting here is that – It helps attackers in executing arbitrary commands. Via Dropbox cloud services. It also gives the attacker an opportunity to upload and download files as per their own requirements.

Well, this is not happening for the first time. Many times political activities got directly reflected through it. Last time, Mr. Donald Trump also became a recent victim of such an attack. Where attempts made to hijack the email accounts of campaign staffers with President Donald Trump and  Joe Biden in June. But, fortunately, this is observed before and successfully prevented.

Who are the real targets?

It is still not clear whether this hijack is only related to presidential elections. And only presidential candidates are real sufferers in terms of U.S elections.

Well, Huntley also warned many ones about this Phishing scam.  And ensured that no one becomes an easy target of such an attack.