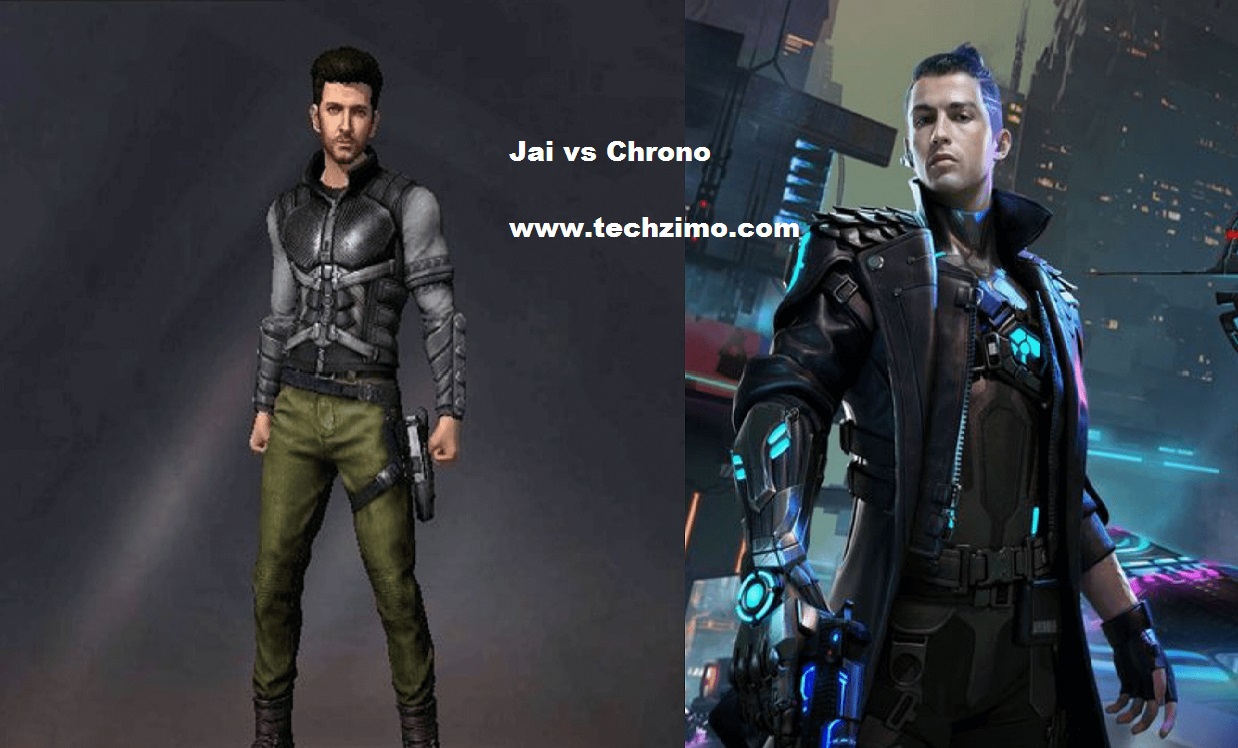 Free Fire has been in the news for toping all the charts and becoming a favorite game in the gaming industry. It is so because the developers keep updating the game and characters every now and then. The most interesting part of this game is that it has characters from real life. And that’s what keeps the gamers engaged.

The game has about 35 characters. All of them have some of the other unique quality that differs them from the rest.

Free Fire has been in news for updating fresh and different realistic characters. The latest one being Chrono.

Today, in this article, we are comparing two characters from the game. We will also tell you, who according to us is the winner among them. 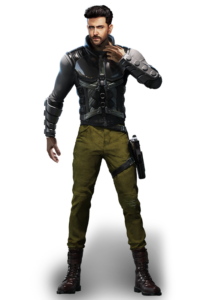 Jai is a real life character on Hrithik Roshan. The character is believed to be a decorated SWAT commander who fights for justice.

After the update of OB24, the character has gained enormous popularity which has also made the character debut in the list of strongest characters in the game. 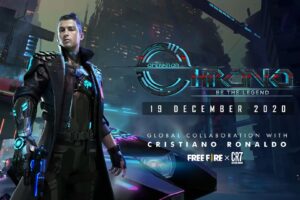 Chrono is the latest addition to the list of characters. It is based on popular soccer player Christiano Ronaldo. The character is launched on 19th December 2020 and has gained a massive hit. The players are actually liking the character.

Chrono vs Jai – Which character is better?

The special ability of Jai is Raging Reload which means after taking down an opponent, the gun’s magazine automatically gets reloaded (limited to AR, Pistol, SMG, and SG).

The special ability of Chrono is Time-Turner which means he creates a shield around him like gloo wall called a force field which can block 600 Damage from enemies.

The only advantage that we can see in the character Jai is that he can refill his magazines super fast. But that’s only favorable in a heavy combat situation. The maximum magazine reloading capacity is 45%, allowing a player to engage in quick gunfights and intense battles.

Chrono has the advantage of creating a shield for itself. Also, he can increase the speed by 15%. He an fire the opponents from behind the shield.

The character Jai is only feasible in the situations where the fight isn’t tough. Just by reloading the arms, you can not attain BOOYAH!!

The character Chrono on the other hand has the ability to take damages from the opponents and still fight, increase the speed of teammates, increase self speed and take protection by creating a shield.

Chrono vs Jai: Which One is the Better Character in Free Fire?

We say CHRONO hands down. The reason being, only reloading arms can not help you win the battle. Speed also matters. This is the point where exactly; the newest character of Free Fire wins the competition.