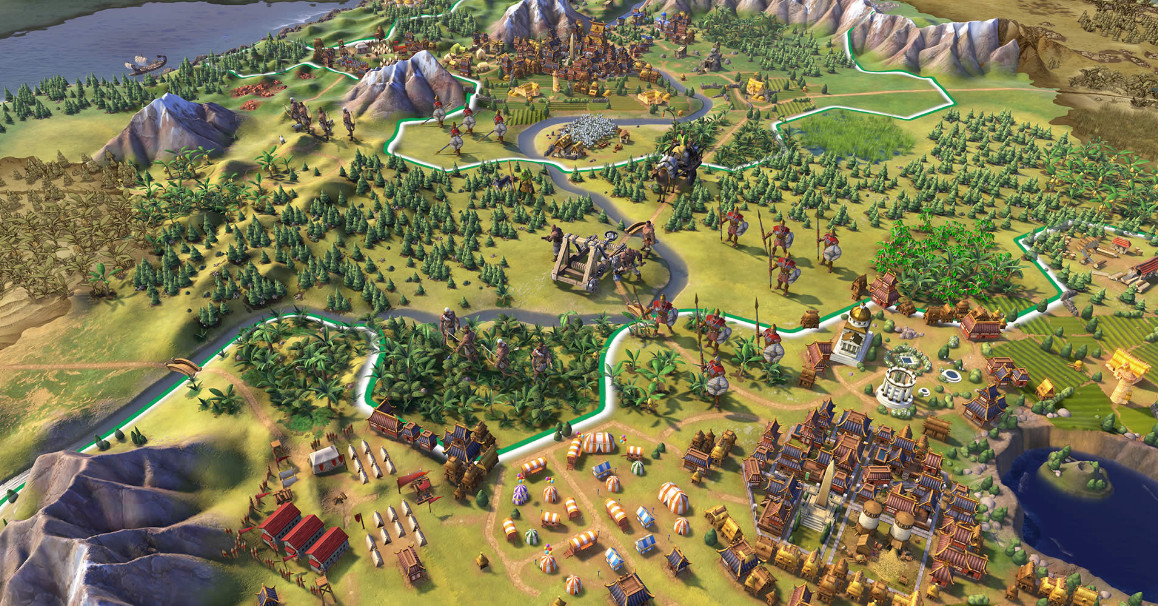 Sid Meier’s Civilization VI is available free on the Epic Games Store, meaning you can now claim a free copy that’s yours to keep. The offer is available until 11AM ET on May 28th, so you have one week to take advantage. You can grab the game over on its store page.

The deal comes a week after the store was down for over eight hours due to the popularity of its last free game giveaway: Grand Theft Auto V. The popularity of that deal shouldn’t have come as too much of a surprise given that it’s one of the best-selling paid games of all time (Minecraft is number one, before you ask), but it’s still remarkable that there are so many people out there who have yet to play it on PC.

Civilization VI is the latest release in the long-running turn-based strategy game series that dates back to 1991. The sixth installment was released in 2016, but it’s still receiving new content. Earlier this month, Polygon noted that developer Firaxis Games announced that it would be adding eight new civilizations to the game as part of a new $39.99 season pass.