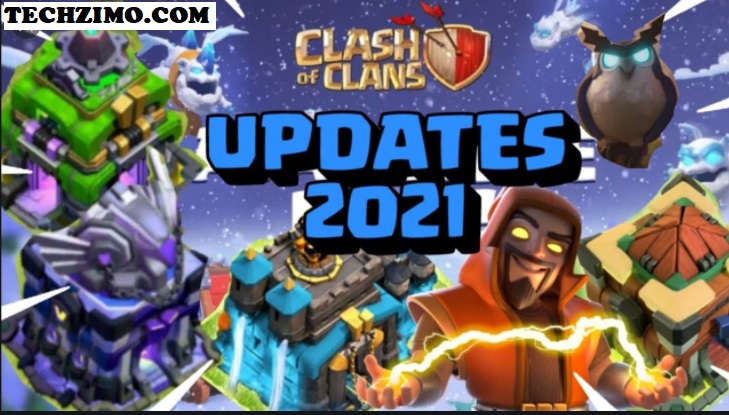 Clash of Clans receives regular updates to the game throughout the year consisting of approximately 3-4 major updates, with a number of smaller updates for balancing.

The Clash of Clans Spring 2021 update is coming soon with a lot of exciting features and gamers are excited for what the first major update of the year will bring.

The April 2021 update should add some new troops and building options to the game. These will help keep combat interesting and also provide some more things for players to work towards.

As per the latest report, the update would be out sometime next week, but seeing as how Supercell hasn’t even begun the sneak peeks, we might be waiting a bit longer. One of the leaks says the Town Hall 14 update will be release on April 16.

Clash of Clans is currently available on iOS and Android mobile devices and can be downloaded for free from their respective app stores.

Two new practice attacks are expected to be added. One is the Yeti Smash, quite popular and strong. The other one is the first Town Hall 14 attack, the Hog + Miners attack.

One of the major expected updates to the game Clash of Clans Town Hall 14. Introducing Friendly Challenge-specific Clan Castle Troops. Like Legend League, you can request specific Clan Castle troops for this attack. Once they are set they will remain unchanged until you replace them.

There are chances that be troops and buildings will be added to the game. The game will concentrate more on multiplayer games. The developers can work on the combat and make it interesting.

Clash of Clans is a multiplayer game and designed around the very idea of having more and more players into the game. So, they wouldn’t be adding more single-player content as it minimizes that multiplayer aspect. He didn’t disclose how will the release of Town Hall 14 affect the timeline of the game this year.

The biggest question of gamers is that whether or not we’ll get Town Hall 14?

Earlier, it is believed that Town Hall 14 wouldn’t arrive until the Summer update but with the return of Hammer Jam — which reduces the Home Village building costs — and numerous leaks, it’s strongly believed it will arrive with the Spring update.

Here are the changes and features that you probably get on the Clash of Clans Spring 2021 update: 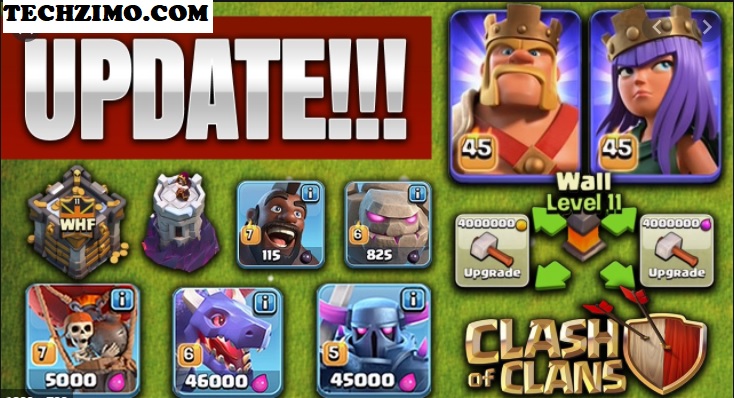 Another major leak is “Hero’s Pet.” The image shows a building that basically looks like an outdoor shack or dog house. There will also be the usual fixes and adjustments made to the game to keep it balanced.

The screen shakes during gameplay on several occasions. For example, when a Hero dies and the splash from Eagle Artillery. Now there might be an option to turn this visual effect off.