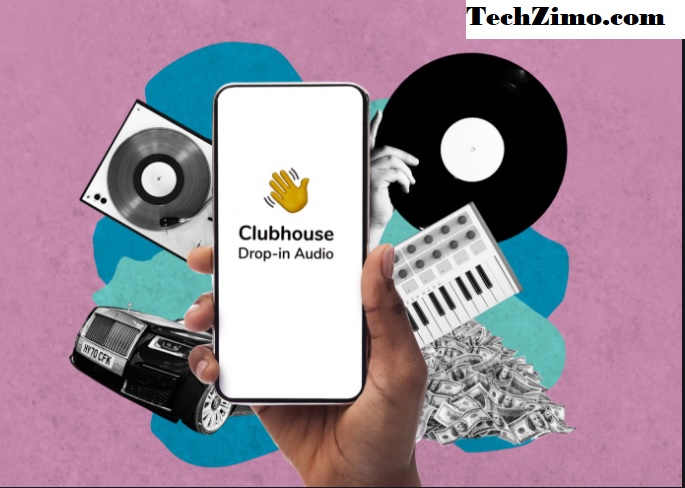 On July 23, a hacker group claimed that they have got access to over 3.8 billion phone numbers from Clubhouse servers. The claim posted on a hackers’ forum alleging the leak states that the list of numbers contains cellphone, fixed, private, and professional numbers. The information about the claim was shared on Twitter by Jiten Jain, Director, Voyager Infosec.

The social audio app has now denied the leak and after examining the claims, several security experts have also said that these are false allegations against the company.

The clubhouse has now officially confirmed via a statement that there has been “no breach of Clubhouse” and the supposed hacks are just “a series of bots generating billions of random phone numbers.”

If, by coincidence, one of these numbers does correlate to an actual phone number of a clubhouse user, “The API returns no user identifiable information.”

“There has been no breach of Clubhouse. There are a series of bots generating billions of random phone numbers. In the event that one of these random numbers happens to exist on our platform due to mathematical coincidence, Clubhouse’s API returns no user identifiable information. Privacy and security are of the utmost importance to Clubhouse and we continue to invest in industry-leading security practices.”

Security researcher Rajshekhar Rajaharia has confirmed via a tweet that the whole leak saga is fake.

“There are only mobile numbers without the name(s), photos. This list of phone numbers can be generated very easily. PII (Personally identifiable information) is not available. This seller has a bad past. Attracting buyers by showing lakhs telegram followers. Seems Fake,” he tweeted.

“This seller has a bad past. Attracting buyers by showing lakhs telegram followers. Seems Fake. This is the same Telegram group that was selling the Fake #Whatsapp database of 470 mn users “Without Name & Photo”. Now they changed the group name from “Whatsapp Database Leak” to “ClubHouse Database Leak”. Now selling fake Clubhouse  numbers without name and photo.”