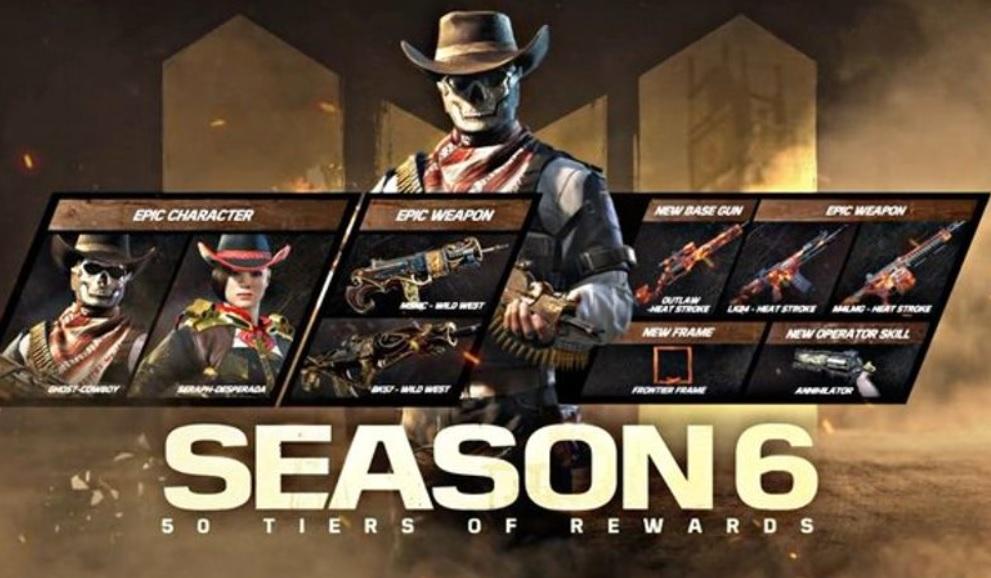 The Call of Duty season 6 reveal will drop during a Summer Game Fest stream this week. Season 5 has already given us an endless number of entertainment hours and fans have now rolled their eyes for season 6. Today I am going to share Call of Duty: Mobile Season 6, characters, skins, new features, and battle pass.

The upcoming season of COD Mobile is all set to be released on July 29th, 2021, at 5 PM (PT) or on July 30th, 2021, at midnight (UTC). The update will be available to download from Google Play Store and Apple App Store.

Activision has confirmed that they are going to add two new weapons to the game.

One of the weapons is an assault rifle and will be available in the battle pass free of cost and the sniper rifle will be added to the game under the seasonal events section. Both of these guns could be unlocked for free after completing some in-game tasks.

Swarm: Call of Duty mobile will be getting Swarm feature in the game which offers a bunch of hunter-killer drones after attaining 1100 points.

Shield Grenade: We are going to get a new tactical grenade in Season 6 that will create a shield-like structure that breaks the line of sight of the opponents giving you a very big advantage.

The Season 6 Battle Pass brings  Hawk X3 Scorestreak, which allows players to control a drone to eliminate enemies from the air.

Season 6 comes with a weapon balance pass too, which brings changes to all weapon categories. Apart from this, players can also unlock the rapid-firing MK2 Marksman rifle at Tier 21. There are more other free and premium tier items as well.