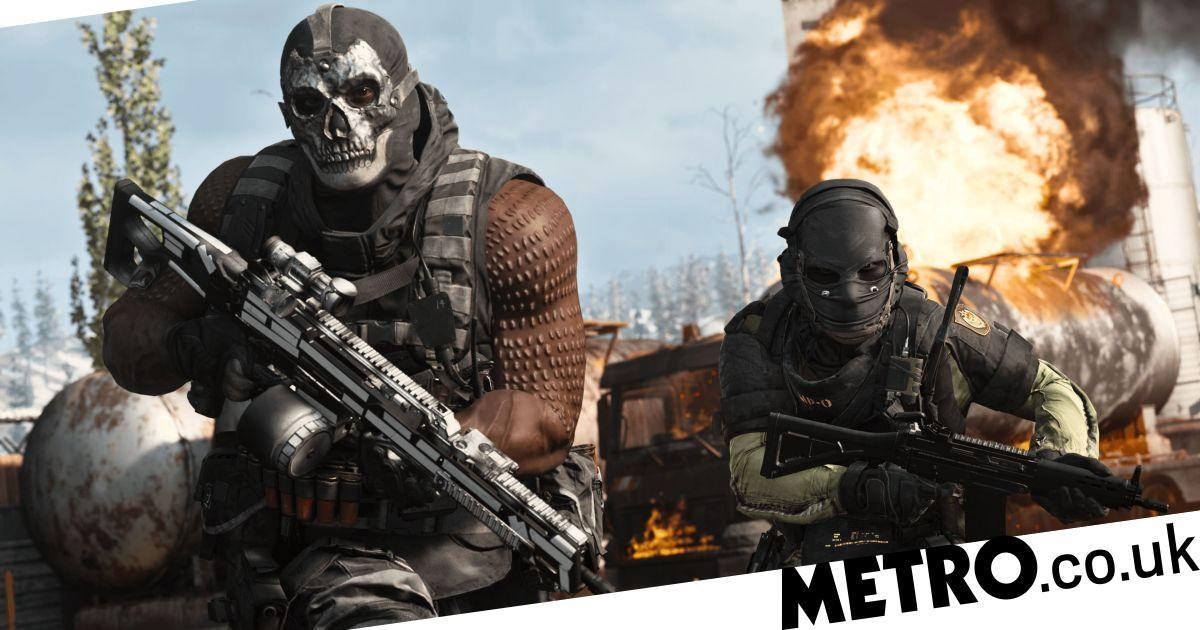 The latest update for Call Of Duty: Modern Warfare and Warzone dropped at 7am UK time and it’s a pretty big one, with a new Classic Battle Royale mode that removes more modern ideas like Buy Stations, contracts, and Gulag.

It’s only a limited time mode, so it won’t be there forever (whatever is in Call Of Duty?) but it’s a fun way to play the game without all the mod cons.

Ironically, one of the other main additions is new weapons for the Gulag, with four SMGs and six assault rifles now making the 1v1 respawn battles just that bit more interesting.

Other new additions include a self-explanatory new item called the Armor Box, which can be used by your whole team in any of the modes and is available to buy at Buy Stations or to find as loot.

The update also brings with it two new maps, with Gunfight getting Aisle 9 and remastered Modern Warfare 3 map Hardhat being added to standard multiplayer.

To acclimatise players, Hardhat is getting it’s own 24/7 playlist and there’s a moshpit playlist for Aisle 9.

A new DLC pack called Fearless has also been added, with all proceeds going towards a veterans charity. You can find the full patch notes below:

Pick for Britain: Where to find fruit picking jobs

GTA Online swamped by cheaters and hackers after free offer