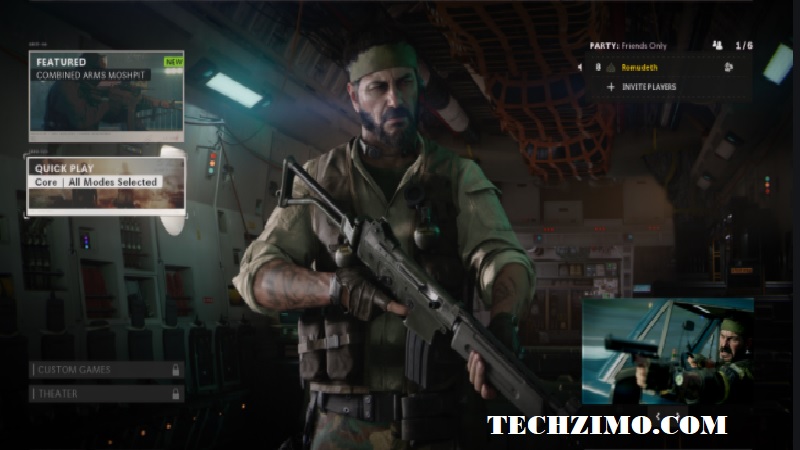 The Call of Duty Black Ops Cold War and Warzone season 4 reveal will drop during a Summer Game Fest stream this week. Season 3 has already given us an endless number of entertainment hours and fans have now rolled their eyes for season 4. Today I am going to share Call of Duty: Mobile Season 4, characters, skins, new features, and battle pass.

When will COD Season 4 start?

Activision has not released an exact release date for the Season 4 update of COD, but they have mentioned that it will be out next week in the official teaser of this new season. The next season of Call of Duty Mobile is reportedly set to be released on June 16th.

Since Summer Game Fest is competing with E3, Call of Duty’s presentation will have to contain some big reveal on June 10 to impress audiences ahead of the largest gaming conference in the world. While we don’t know exactly when this trailer might premiere on Game Fest, the stream as a whole will begin at 2:00 pm EST/11:00 am PST.

Here’s are some expected additions for the latest season:

This new season comes with a weapon balance pass too, which brings changes to all weapon categories. SMGs are now strengthened for close-quarter combat, attachments have been optimized, and more. Gunsmith has been upgraded to 2.0 and more information on these will be shared later. Vehicles in battle royale mode have been optimized and you can now choose new tank operations in-vehicle settings.

I hope you would like all the information about Call of duty: Mobile Season 4 battle pass, leaks, characters, etc.