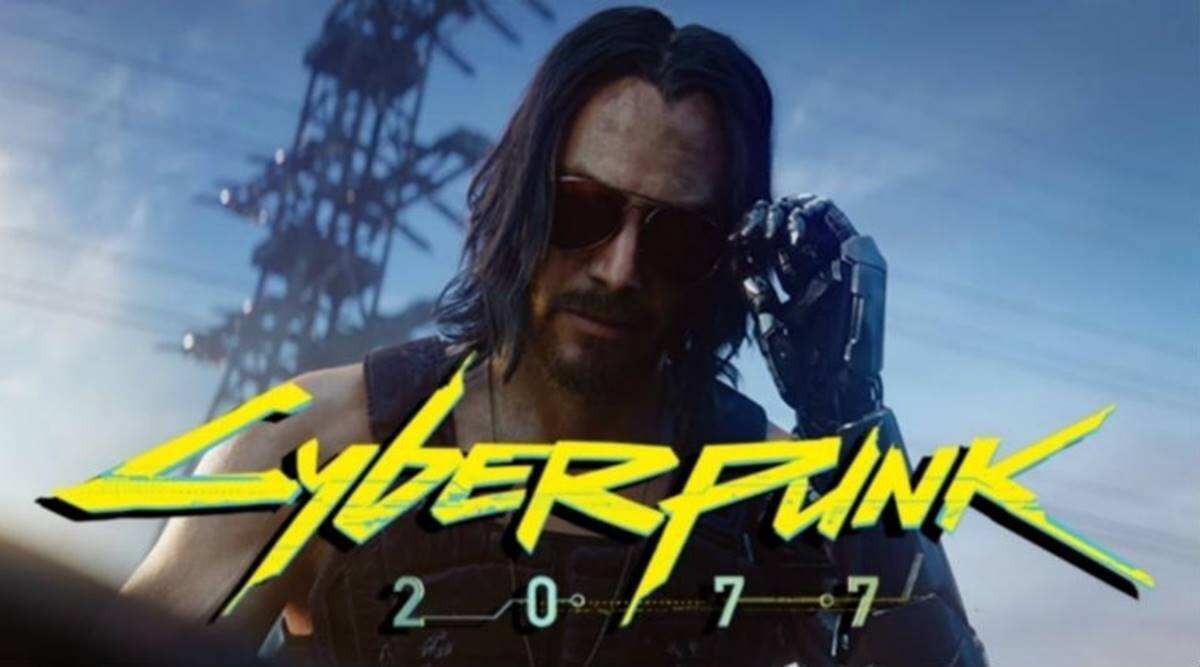 Cyberpunk is back with another new patch update and a number of issues have been addressed and changed to enhance the gameplay experience. The version 1.2 update is available now on PC and consoles, with the Stadia version set to arrive later this week. There are more than 500 fixes and adjustments included, according to the detailed and very lengthy patch notes.

The update, roughly 34GB in size, brings fixes for game-crashing bugs. There is also a focus on fixing minor issues such as “inability to draw weapons at the Poppy Farm during The Hunt” or a bug “where it was impossible to complete the objective for destroying flamingos if they were destroyed before the objective was active in Epistrophy: Rancho Coronado.”