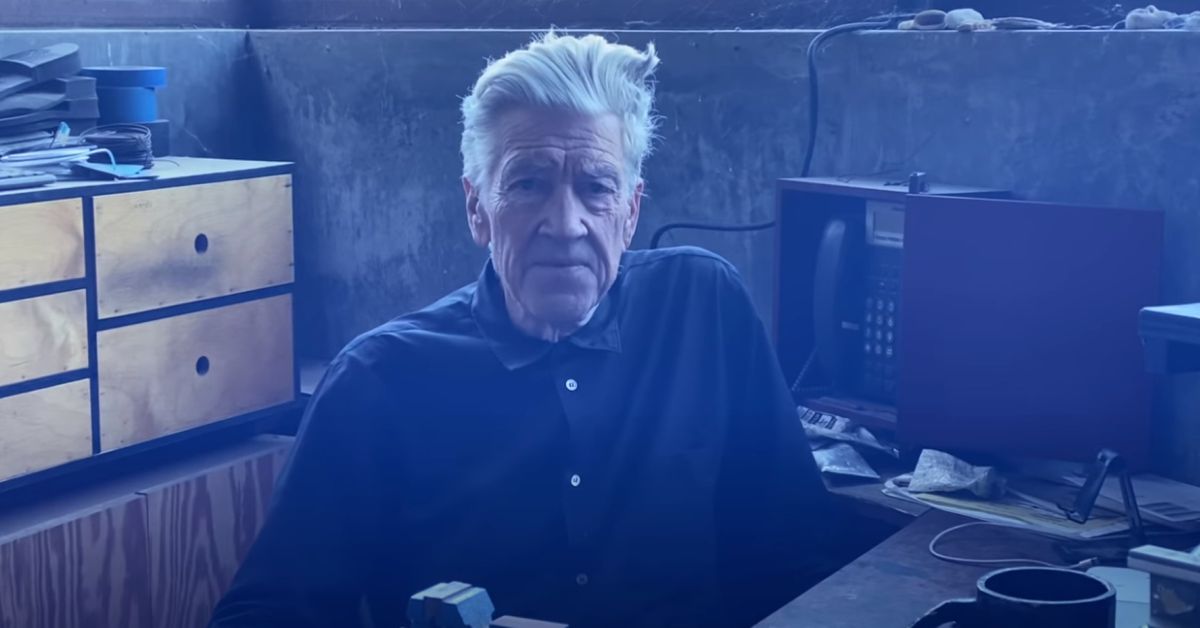 In short clips filmed in what looks like a home office / basement bunker, director David Lynch has been reporting the weather in Los Angeles and they’re… sort of soothing? The Twin Peaks co-creator has been posting the occasional videos to his David Lynch Theater YouTube channel since May 11th. Each one lasts about a minute, and he gets right to the point: the date, the current weather, and the temperature (in Fahrenheit and Celsius).

“Here in LA, by golly, we’ve got rain, gray, and gloomy with a slight breeze,” Lynch says in today’s video, while glancing out the window. “This should — I hope — burn off by this afternoon and we’ll have sunshine back and 70 degrees. Have a great day.”

In Sunday’s report, there’s a mug in the foreground with steam coming from it; it’s probably safe to assume that it’s coffee black as midnight on a moonless night.

Lynch apparently likes doing weather reports because this isn’t his first foray into amateur meteorology. He hosted similar daily weather video updates (from the same office, that has barely changed since) back in the mid-2000s, even occasionally inviting guests into the studio with him (yes, that’s Laura Dern).

This is my favorite of the old videos, from 2005, where he incorporates the background noise of a chainsaw (probably outside?) into the report.

Of course the running joke about Los Angeles weather is that it doesn’t vary much from day to day, but every one of Lynch’s weather videos is a unique little gem. And as Agent Cooper would remind us: “Every day, once a day, give yourself a present.” Even if they’re not once a day, give yourself the gift of David Lynch’s (occasional) weather updates.

BBC Together is like Netflix Party but for BBC shows