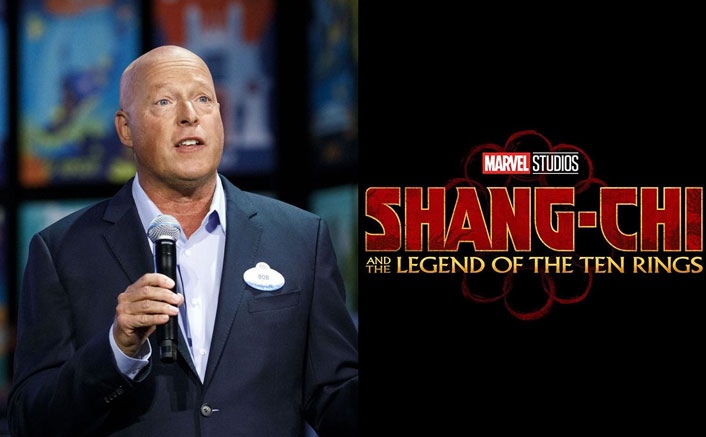 Manufacturing of many extremely anticipated Disney in addition to Marvel films was suspended as a result of COVID-19 pandemic, and the studio has revealed that one cant anticipate the films to get again on monitor within the close to future.

In response to deadline.com, Chapek added that they’d “be very accountable when it comes to masks after we proceed” on the productions.

“When it comes to large-scale manufacturing, we’re going to undergo the identical course of with our productions as we do our theme parks when it comes to completely guaranteeing that we’re going to be accountable when it comes to how we put each our personal staff and different filmmakers which can be companions with us as they do these productions,” mentioned Chapek, stressing that they gained’t reopen till they get a inexperienced sign from “public well being officers and strict security procedures are in place”.

As a result of pandemic, Disney hit pause on productions like “Shang-Chi”, Ridley Scott’s “The Final Duel”, “The Little Mermaid”, “Nightmare Alley”, “Shrunk” and “Peter Pan & Wendy”. The studio additionally pushed its theatrical launch to new dates, and put “Artemis Fowl” for launch on its streaming service Disney+ later this month.

“We very a lot consider within the worth of the theatrical expertise general to launch blockbuster films,” Chapek mentioned.

“As we had seven $1 billion movies in calendar 2019, however we additionally realised that both due to altering and evolving shopper dynamics, or due to sure conditions like Covid, we might need to make some adjustments to that general technique simply because theatres aren’t open, or aren’t open to the extent that anyone must be financially viable. So we’re going to judge every one in all our films on a case by case scenario, as we’re doing proper now, throughout this coronavirus scenario,” he mentioned.