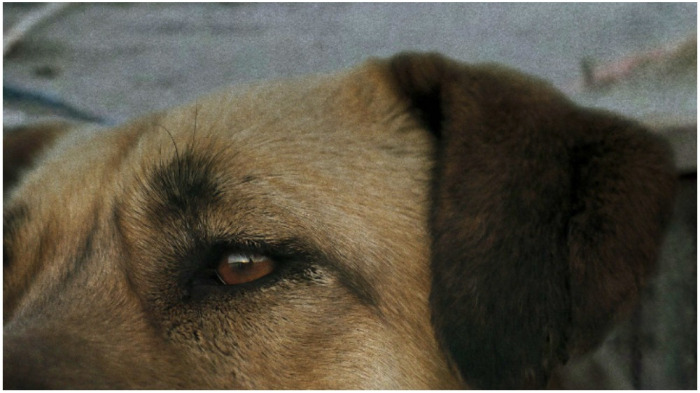 The doc specialist has picked up world rights to the Turkey-set movie, which additionally marks Dogwoof’s first dog-centric documentary.

The doc takes a canine’s eye-view of the streets of Istanbul, and follows three canines — Zeytin, Nazar and Kartel — as they roam town, providing a novel tackle Istanbul and its inhabitants. The canines’ lives in the end intersect once they bond with a bunch of younger Syrians who share the streets with them.

The deal was brokered by Oli Harbottle, head of distribution and acquisitions at Dogwoof, working straight with the filmmakers. Dogwoof can be presenting the movie to patrons within the coming weeks with a view of releasing the movie in cinemas this fall.

“Stray” was directed, shot and edited by Elizabeth Lo and produced by Lo and Shane Boris. In the meantime, co-producers embrace Ceylan Carhoglu and Zeynep Köprülü, whereas government producer is Ina Fichman.

Lo mentioned: “I’m thrilled to work with Dogwoof to deliver ‘Stray’ out into the world, particularly on this time of uncertainty. I met Dogwoof three years in the past at IFP Movie Week earlier than ‘Stray’ had even begun manufacturing and was impressed by their work ethic and fervour.

“I really like the plain affinity between Dogwoof and ‘Stray’s’ canine material, and am honored to be part of a list that’s stuffed with a lot inspiring non-fiction cinema.”

Dogwoof’s Harbottle added: “‘Stray’ is a well timed reminder of how canines are man’s finest pal to see us by way of these unsure occasions. Elizabeth’s debut characteristic marks her out as an actual expertise to observe with this beautiful sensorial expertise following our three lovable most important characters.”