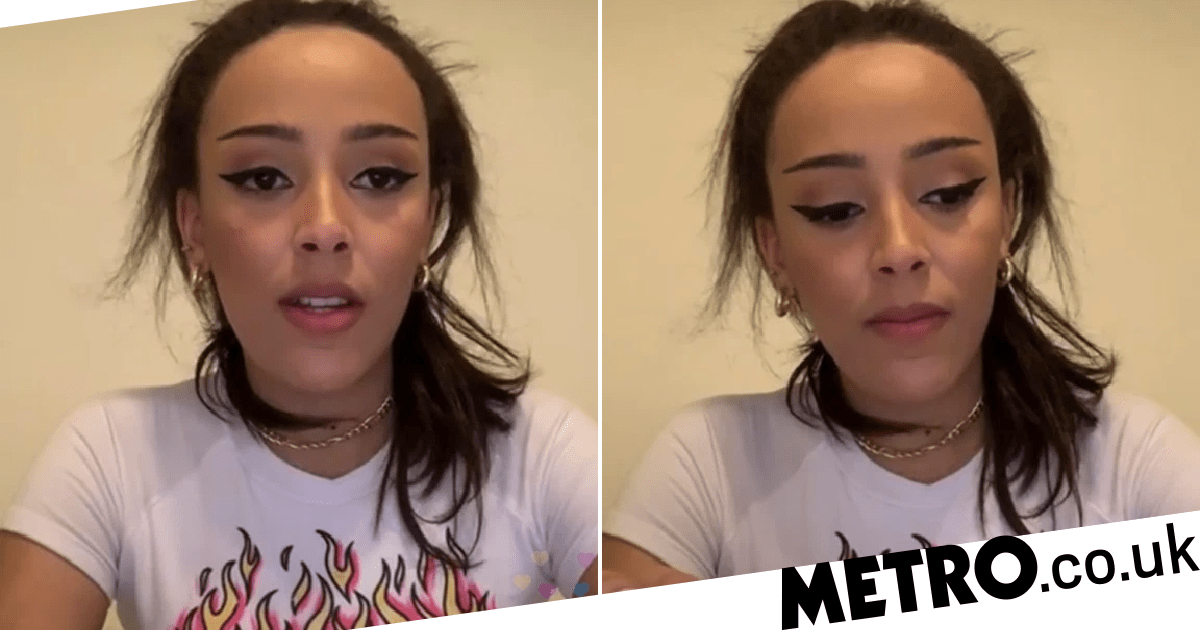 Doja Cat has spoken out to apologise again for causing ‘hurt and embarrassment’ to her fans after she was accused of making ‘racist’ remarks in the past.

The 24-year-old is also accused of speaking negatively about her South African heritage and has been slammed for her 2015 song, Dindu Nuffin, which is allegedly used by ‘racist alt-right’ groups to mock black victims of police brutality who state their innocence.

Although she released an Instagram statement addressing the controversy, Doja has went live in the early hours of Tuesday (25 May) to explain further.

‘There’s no better apology than me doing what I’ve always done, being on live, telling you guys my f*****g truth, and being completely honest,’ she stated during the Instagram Live.

‘My behaviour isn’t something that always needs to be followed, I’m not perfect – I shouldn’t be doing dumb s**t. But also I need to stand up for myself instead of making a video that’s diplomatically and politically correct.’

Doja, real name Amalaratna Zandile Dlamini, went on to address the uproar about comments over her black heritage and explained: ‘As far as self-hate goes, I had a video of me talking about my hair. I have a lot of trouble taking care of my hair.

‘When my hair is straightened or I have a wig on, I’m pretty much OK. But when I’m trying to comb out, wash, do this twist, everything, it’s frustrating for me. It’s very hard for me.

‘A lot of my friends would agree, who have hair like mine, who have a hard time taking care of it. What I think that the mistake may have been that I made was saying it on a social platform, saying it out in public. Maybe being honest about how I feel.’

Towards the end of the stream, Doja admitted: ‘Doing this live might have been the biggest f*****g mistake in my career, but I just don’t want to be the person that f*****g bulls***s you because I know what makes me happy is that you guys are happy and you know what the f**k is real.

‘Thank you for supporting me and thank you for being at my shows… it’s the best thing in the world and I really appreciate you.

‘I’m sorry if I hurt you, or embarrassed you, or made you feel in any way upset. Thank you so much.’

In her earlier statement, Doja denied she was racist and stated: ‘I’m a black woman. Half of my family is black from South Africa and I’m very proud of where I come from.’

Doja has seen a meteoric rise to fame this year following the success of her breakout single Say So, which features Nicki Minaj on the remix and earned both musicians their first number one on the US Billboard Hot 100 chart.

MORE: Nicki Minaj lands first number one with Doja Cat’s Say So remix and it only took her 10 years