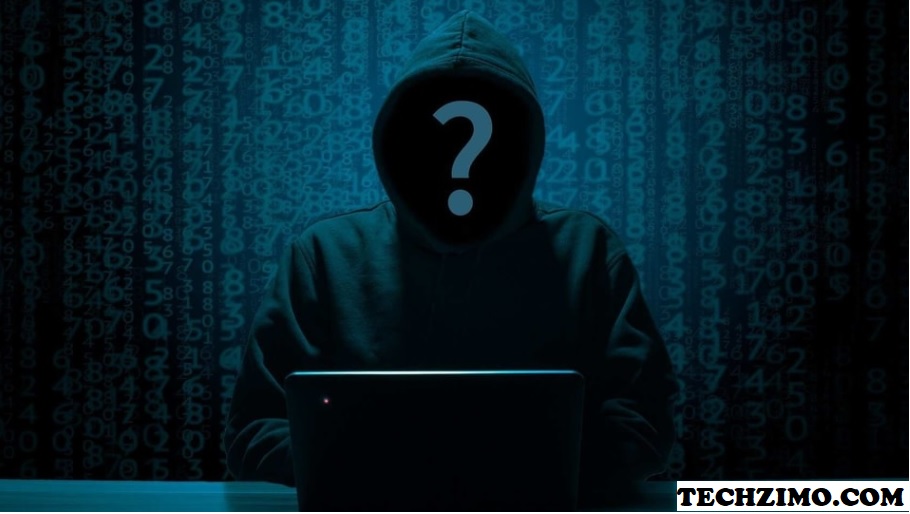 Several data leak incidents are reported almost every single day in the country. In fact, CERT-IN says that cyber attacks have increased since the COVID-19 pandemic that was imposed last year.

People who used Domino`s Pizza India’s online facility to order have been exposed to this data leak while their credit card details are being sold for over Rs 4 crore on the Dark Web.

Domino’s India data that included sensitive customer information such as their names, phone numbers, and credit card details has allegedly been breached and put on sale on the dark Web. According to the person selling the data, it includes details of about 18 crore orders received by the pizza chain.

According to the report, user information collected as part of the pizza chains breach also allegedly includes internal files of about 250 of the company’s employees. The data amounts to a total of 13 terabytes.

Alon Gal, CTO of cybersecurity firm Hudson Rock, tweeted about the Domino’s India breach on Sunday. The executive said that the hacker was selling the data for around 10 Bitcoins (roughly Rs. 4.25 crores or $569,000 at current market rates). According to the messages posted on the dark Web, the hacker is planning to build a search portal that will enable querying of the leaked data.

Independent cybersecurity researcher Rajshekhar Rajaharia told IANS that he had alerted about this possible hack to the CERT-in (India’s national cyber defense agency) on March 5.

“I had alerted CERT-in about a possible Domino’s Pizza India hack where the threat actor got data access with details like 200 million orders and personal data of the users too. The hacker, however, did not provide any sample,” Rajaharia said.

The sale is apparently happening on the dark web and likely on a website frequented by cyber scammers. For now, Domino’s India has neither confirmed nor denied that the data of its consumers have been stolen or leaked from its servers.