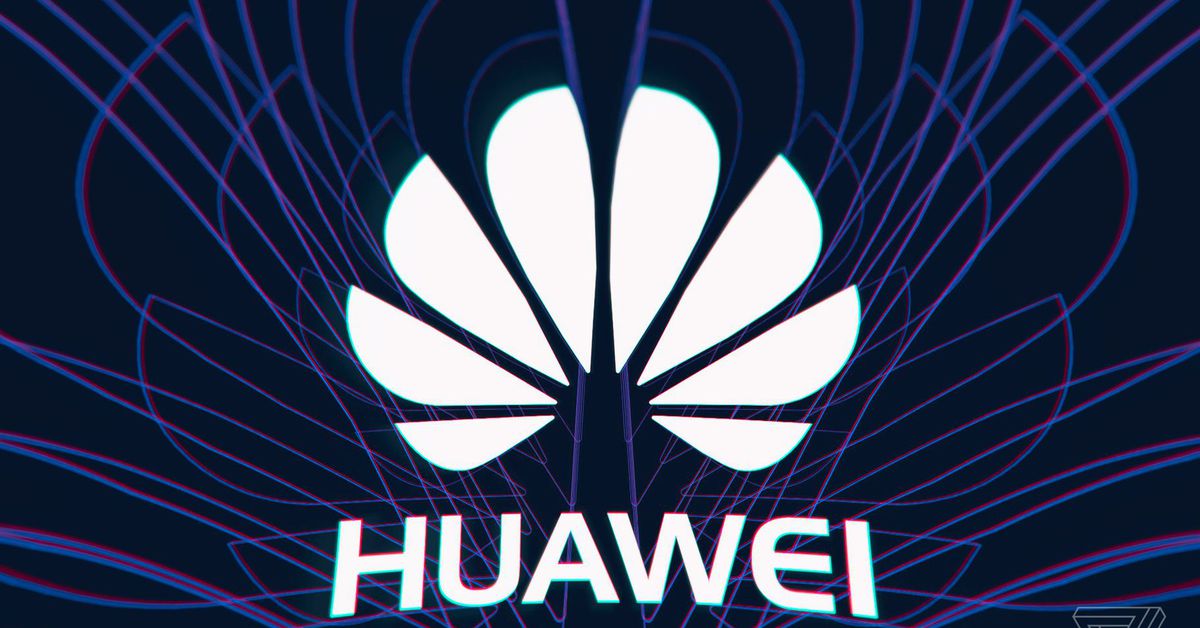 President Donald Trump has extended his executive order banning US companies from working with or buying telecommunications equipment from companies deemed a national security risk until May 2021, via Reuters.

While the ban doesn’t explicitly call out specific companies, it’s been used to virtually shut down US operations with Chinese companies like Huawei and ZTE, which can no longer sell products in the US or work with companies like Google or ARM for critical software and licenses.

The White House issued its original executive order almost a year ago, barring US companies from doing business with Huawei due to national security concerns about the Chinese firm supplying equipment for network infrastructure (particularly as the US undergoes its ongoing roll out for 5G).

But since the order was issued in May 2019, the full ban hasn’t actually taken effect yet. While Huawei hasn’t been able to work with companies like Google on new devices, the company has gotten a series of temporary general licenses from the Commerce Department that have allowed it to still support existing hardware with software updates.