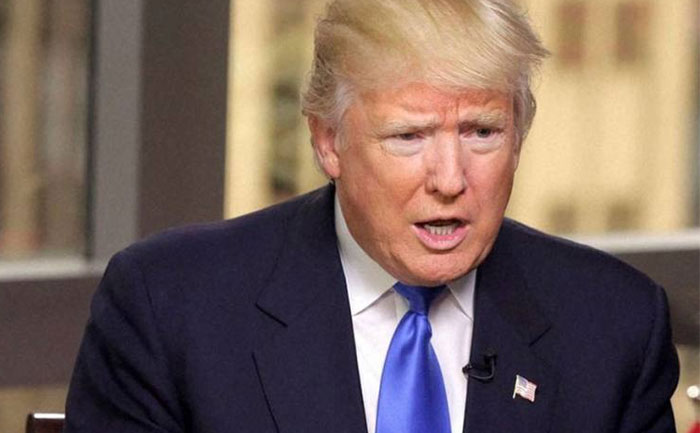 Donald Trump has reacted angrily to his two-year Facebook ban, and called his continued suspension by the social media giant “an insult.”

Trump said in a statement:

“Facebook’s ruling is an insult to the record-setting 75M people, plus many others, who voted for us in the 2020 Rigged Presidential Election. They shouldn’t be allowed to get away with this censoring and silencing, and ultimately, we will win. Our country can’t take this abuse anymore!”

“Next time I’m in the White House there will be no more dinners, at his request, with Mark Zuckerberg and his wife. It will be all business!”

The former president, who shut down his recently-launched blog, has teased plans to launch his own platform but his team has given little detail. Trump’s close aide said that the social media platform is being created so that he can share his message with the people of America.

Mark Zuckerberg’s company has announced that the former president will be banned from its platforms until January 2023, when it will get experts to review if it is safe to let him back onto it. They suspend former President Donald Trump’s accounts for two years following its finding that he stoked violence ahead of the deadly Jan 6 insurrection.

This set of decisions from Facebook has major implications not just for Trump’s account but also for other politicians in the foreseeable future.

The company’s announcement on Friday is an attempt to clarify Trump’s penalty and make the procedures of the powerful social network, which is used by 3.45 billion people globally on a monthly basis, appear less arbitrary and opaque to the public.

In addition to Facebook, which has over two billion monthly users, Mr. Trump has also been banned from Twitter, YouTube, Snapchat, Twitch, and other social media platforms over the January riot.

Melanie Olmstead: Who Was She and What Was the Cause Behind Her Death