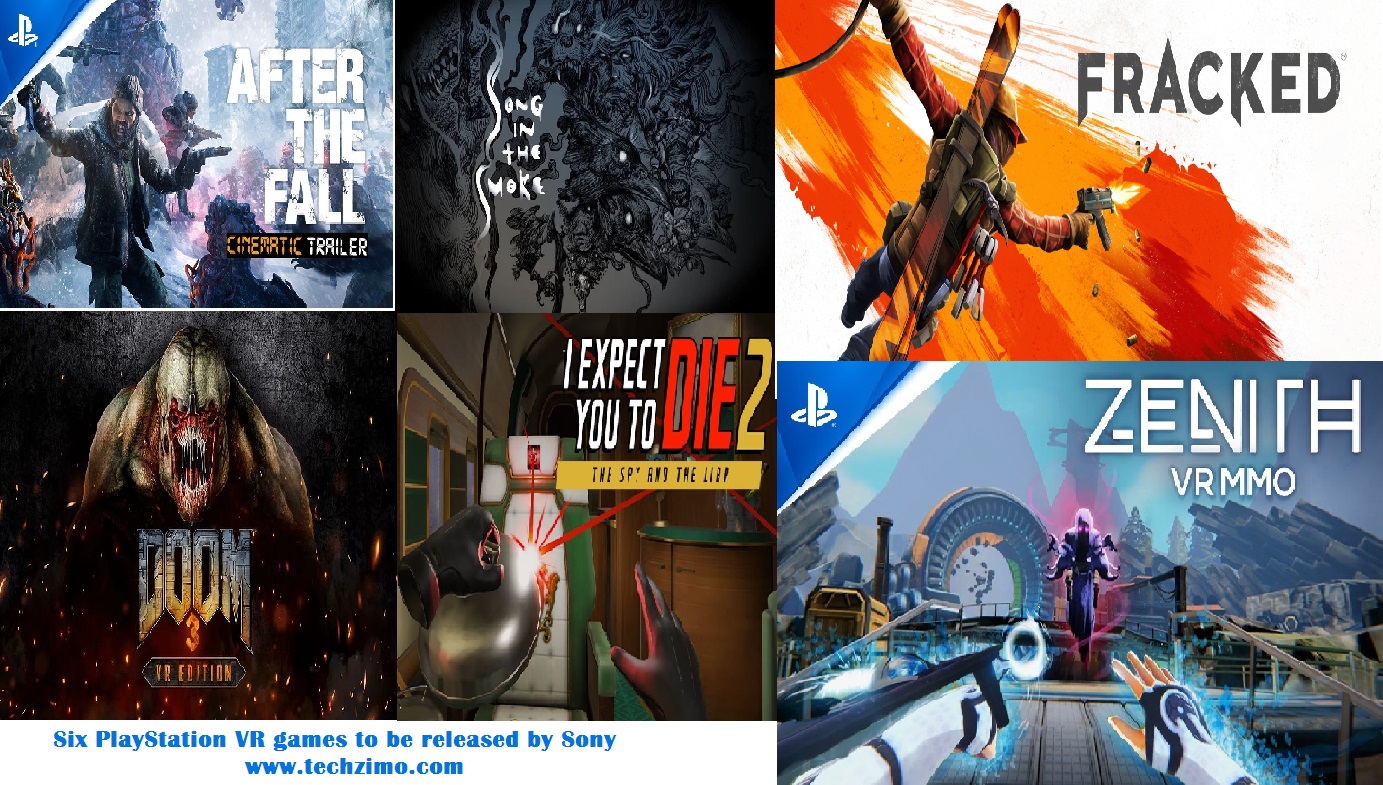 It is a great news for all the PlayStation lovers. Sony has announced that they will release six PlayStation VR games later this year. This will have a wide range from demon-slaying classic Doom 3, Song In the Smoke, Fracked, I Expect You To Die 2: The Spy and The Liar, Zenith, and After The Fall.

Most recently, Sony had announced its latest version for PlayStation, PlayStation 5. With the introduction of the latest console, the company has also announced to release new PlayStation VR games to enhance the gaming experience of the gamers.

What are these games ?

These games are supposed to be even more interactive and enhance the overall experience of gaming by the end users.

Let us take you on a road map of these games to be launched. 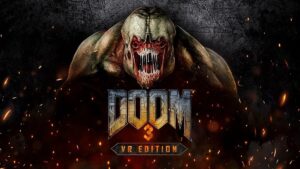 The terrifying game is about to release in VR Edition. Sony will release the VR Edition of the game on 29th March 2021.

Doom 3 is a classic demon slaying video game which has won hearts already since its launch in 2004.

This game puts the players in spaceship where aliens have invaded and you need to safeguard. To get a clearer view on the same, follow the gameplay below.

Doom 3 is known for its unique blend of horror and first-person shooter elements that many have tried to adapt to VR.

The VR Edition will have even more defined graphics and a number of features to enhance its functionality with VR headsets.

In the latest edition, players will be able to use 180-degree quick-turn functionality to combat against demons. Alongside that, a wrist-mounted display to track vitals including armor, ammo, and health.

Also Read : PS5 Could Let You Use A Banana As Your Controller

2. Song in the Smoke 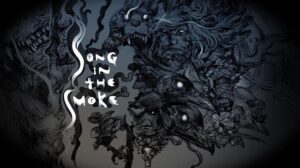 Song in the Smoke is a survival game which is designed by indie developer 17-bit brings a beautiful yet challenging adventure for the players.

The game focuses on crafting, hunting, scavenging, and exploration in a mysterious world.

The official release date of the game has not yet been disclosed but it is likely to be released in this year.

The game play might give you a better idea of the game. Hence, watch the game play.

“The experience is so completely immersive and engaging, the forest is alive all around you in the extra dimension provided by VR. We’re thrilled to be offering an intense adventure that couldn’t be captured in any other way.” Jake Kazdal said. 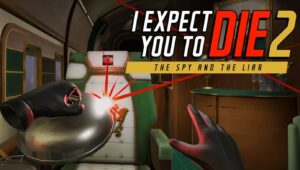 “We are thrilled to be coming back to PlayStation VR with the sequel,” Project Director Charlie Amis says. “It was really a no-brainer. Our PS VR Agents are an integral part of our community, and we can’t wait for players – both new and returning – to experience the new twists, turns, perils, and puzzles IEYTD2 has to offer.”

This game a sequel to the wildly successful escape room title, originally announced for Steam in January.

Leaving nothing to chance, the Agency has assigned you with the task of going deep undercover and putting a stop to the Zoraxis organization’s new scheme of world dominance. After all, you did stop Zor before and survived the Death Engine! Now, you’ll need to step up your super spy game! Take advantage of your telekinetic abilities in all-new environments and surroundings. Expose the diabolical plot and learn even more about Zoraxis. Risk your life for the greater good; because, remember: we expect you to die.

The game promises the same richly interactive spy-themed puzzles as I Expect You To Die, which has proven one of the most enduringly popular VR games since its launch in 2016.

Fracked is developed by nDreams, the studio who was behind kayak-based stealth shooter Phantom: Covert Ops. The game will be released this summer for PlayStation Move controllers on both generations of Sony consoles, but with improved frame rates and resolution on the PlayStation 5.

Fracked demands to fight against an army of gun-wielding, inter-dimensional maniacs at a mountain fracking facility. From running, skiing to climbing, this game boasts 1:1 motion controls using PlayStation Move controllers.

For a detailed understanding on how to play the game, watch the video below : 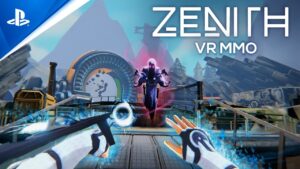 Zenith is an anime-influenced massively multiplayer role playing game which was funded on Kickstarter last year. It is an open-world MMO that marries vibrant visuals with exciting action adventure gameplay.

Get lost in a beautiful, stylized fantasy world – from the lush canopies of the Amarite Forest, to the hyper futuristic city of Zenith itself – master deep traversal and combat systems, and explore innovative customization options that let you play your way.

Use your hands to climb skyscrapers or cliff faces, discover secret areas and search for hidden treasure.

6. PlayStation VR games – After the fall 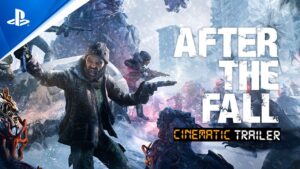 After the Fall was announced a couple of years ago, and it was expected to launch in 2020 on both PlayStation VR and PC-based VR. It was delayed because of the coronavirus pandemic and hence is rescheduled for early 2021 for its release.

“Armed with full VR motion controls, After the Fall will make you feel like a slightly overpowered 1980s action hero as you engage in the game’s high-paced combat with real-life movements.” as mentioned in the announcement.

Sony has been in news right after its announcement of launching of the PlayStation 5. It also gained huge publicity when the gaming console when out of stock eevrywhere.

Furthermore, the company has recently announced that they will be releasing six PlayStation VR games for even better experiences of the gamers on the fresh consoles.

These games have been played in the past and also loved by the players. The latest update of the game shall include all the more maintained and polished graphics with renewed storyline at some places as well.

So what are you waiting for ?

Start looking for your favorite genre of video games so that you can pick the most favorite.

Do let us know if the article was of any help to you.