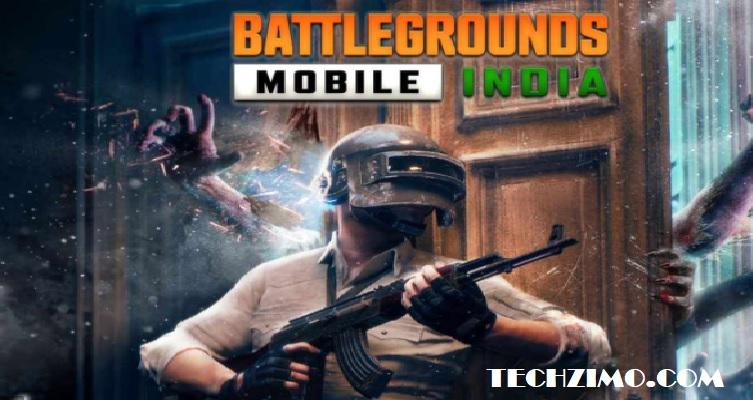 The latest Indian Version of PUBG Mobile that is Battlegrounds Mobile India is now available for download on the Google Play store. So cheer up ardent lovers who were desperately waiting for the game to surface their mobile screens soon. Now they can download the same provided that they have pre-registered for the same when the registration link was given by the makers for the gamers.

One thing worth noting here is that the current version is limited to few numbers of users only. Don’t know why? Well, this Battlegrounds mobile India has just released its beta version for testing.  So the game has not launched in fact its beta version is made available by the makers on the Google play store so that they can test whether it is working well or not. For this, the game was already registered on Google play store for pre-registration where pre-registration broke all the records, and about 2 million users registered for it in a week’s time only.

The news was itself given by Battlegrounds Mobile India on their social media handle Twitter, They tweeted that –

Afterward, they also provided the Google Play store link, by clicking on this link, the users will be directed to the play store from where they can download and install the beta version of the game.

But as we all are aware that only a limited number of users get a chance to download beta versions of the app, so here also, it happens that as soon as the tweet of the makers goes viral,  people started downloading who have pre-registered for the game. And now if we check, the room for more users to download is showing full-on Google play store.

So, right now the game is no more available for Beta testing as the number of beta testers already reached its maximum level.

So it is quite evident here that the game is not publicly available for downloading right now. As the official launch date is also dicy. Every day we got to hear some new thing about its launch date. But till now, no official announcement has been made by makers regarding Battlegrounds Mobile India’s launch date.

The new Battlegrounds Mobile India has already started receiving criticism from some communities even before its launch.

Will Battlegrounds Mobile India be OTP-based?

If sources have to be believed then the news is coming that the new game will be OTP-based.