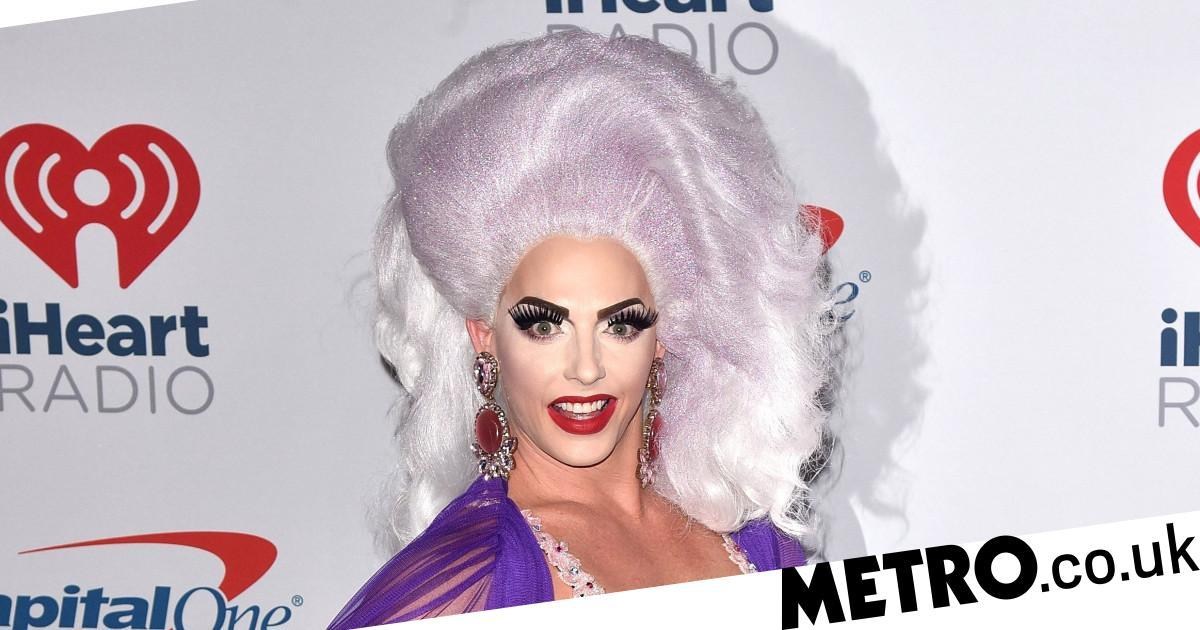 The most recent series of the reality hit is coming to an end this week, where Gigi Goode, Heidi N Closet and Jaida Essence Hall will be fighting it out to be crowned America’s next Drag Superstar.

While many fans have lauded the season for including the strongest line-up in years, Alyssa isn’t going to be picking favourites.

‘I will say this,’ she tells Metro.co.uk in her signature Southern drawl. ‘I have really enjoyed this season so much on so many different levels.

‘This is such a well-rounded, versatile class. They’re good at a little of everything. Heidi stole my heart, just so hilarious. I think Jaida and Gigi…I look at this top three and I’m like…wow.’

Alyssa adds: ‘So uniquely different from one another, this is going to be hard. They all go their thing that they’re really good at. That’s what makes it fun.’

The Alyssa’s Secret (nope, we still don’t know what it is) star is also gearing up for a slot on the new show Served!, hosted by Little Mix’s Jade Thirlwall, but by the sounds of it…Alyssa didn’t cope very well with the cooking segments of the show, as Jade told us previously that a lot of the drag queens appearing couldn’t actually cook.

‘She was probably talking about me,’ Alyssa admits. ‘I don’t know if I followed any recipes.

‘I’ve been a huge fan for quite some time, we’d messaged before. It was very special, I was very nervous. I didn’t want to burn the house down.

‘I definitely didn’t want to burn my wig, set myself on fire. It’s a treat to say the least. ‘

There was, at least, one silver lining.

The queen revealed: ‘I do think I was good at the cocktail part I have to give myself a little bit of a pat on the back, ok girl, you did that one.’

We believe you, hun.

Served! with Jade Thirlwall is available to stream now via MTV.

MORE: Peter Andre is keen to ‘start trying’ for fifth child because he ‘doesn’t want to be changing nappies’ at 50