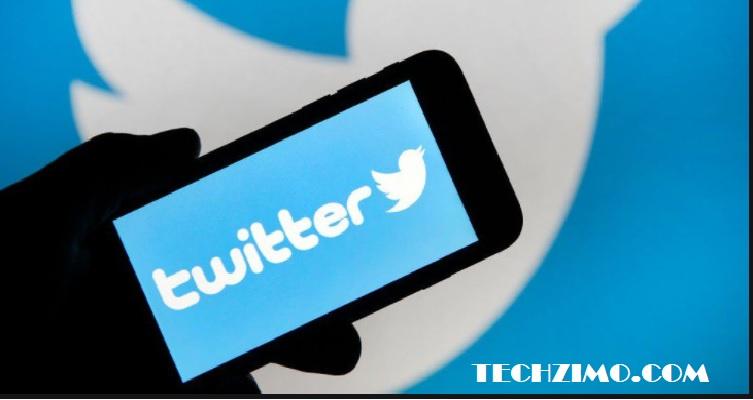 Microblogging site Twitter may soon add a cryptocurrency option to its Tip Jar feature. According to the information, this feature is reportedly in development, and reverse engineer Alessandro Paluzzi spotted this feature and also shared screenshots related to this feature. Later, Twitter’s head of product Kayvan Baccour retweeted Paluzzi’s tweet with the message ‘soon’, indicating that it really works.

Twitter is working on allowing users to add bitcoin and ethereum addresses to their profiles to receive tips on cryptocurrencies. The new addition is likely to be an upgrade to the Tip Jar feature that the microblogging network introduced earlier this year. Twitter is working on the ability for users to receive tips in Bitcoin through the Tip Jar feature. In July, CEO Jack Dorsey, in a conversation with analysts and investors, suggested implementation by calling bitcoin a “big part” of the company’s future.

According to Paluzzi’s screenshot, Twitter’s Tip Jar will use the Lightning Network for users to collect their Bitcoin payments. Another screenshot shows that users will be able to collect tips in both Bitcoin and Ethereum and the platform will allow them to add their respective addresses to their profiles for these.

How does Blockchain technology work?

The screenshot also shows that Twitter is using Strike for Bitcoin payments. The strike is a payment application that uses Bitcoin and Blockchain technology to make payments globally. It can also be used to buy and sell bitcoins.

Twitter added the Tip Jar feature back in May. At the time, Twitter said that the feature would be made available to the limited number of users and they would be able to add it to their profile. At this time only select creators, journalists, experts, and non-profits will see the Tip Jar on their profiles. Twitter had said that it would later extend this feature to more users.

The cryptocurrency will be the latest addition to Twitter designed to help create a source of income for creators on the platform. It also indicates the growing importance of cryptocurrencies as a means of payment. Bitcoin has once again crossed the $50,000 mark, while Ethereum is also rising at $3900.

In June, Twitter added RazorPay to Tip Jar as the first Indian payment gateway that would allow users in India to collect tips on the platform. Twitter also announced that the Tip Jar feature will be made available in several Indian languages ​​including Bengali, Gujarati, Hindi, Kannada, Marathi and Tamil.