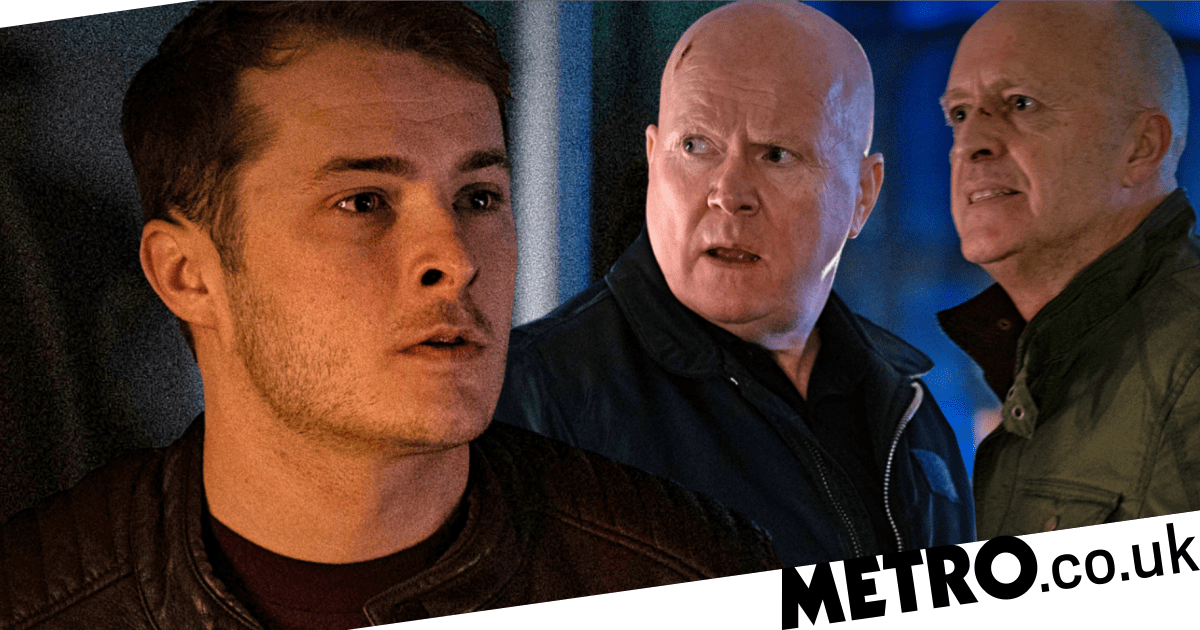 Ben Mitchell (Max Bowden) is determined to prove himself capable in EastEnders of taking part in the dodgy job orchestrated by Danny Hardcastle (Paul Usher), but — with dad Phil (Steve McFadden) having refused him the opportunity to do so — the young lad takes drastic action, and things soon spiral as a result.

Phil is in need of some capital, as he wants to purchase The Queen Vic for Sharon (Letitia Dean), and therefore he agreed to take part in a dodgy deal with old adversary Danny.

Ben has attempted to prove that he’s more than capable of being involved, but Phil has remained uncertain about such a thing. However, he ultimately agreed to allow him to take part.

In a special episode — which is told entirely from Ben’s perspective — the day of the job arrives, but the young man soon finds his attention is elsewhere, as he sets his sights on Peter (Dayle Hudson) and Lola (Danielle Harold) together — and due to him being distracted by such a sight, he nearly gets hit by a car.

Determined to get to the bottom of what’s going on, an angry Ben questions Lola, but Jay (Jamie Borthwick) soon intervenes.

Later, Phil runs through the job with Ben, but Ben struggles to understand what his dad is saying — which results in the Mitchell hard-man becoming frustrated once more.

However, Ben reveals a gun that he’s come into possession of, which proves to be the final straw for Phil, who then puts his foot down — revealing that Ben can no longer take part in the job.

Ben is fuming, and therefore storms off — focusing his attention on the question of what’s going on with Peter and Lola, but Jay soon confronts him for upsetting his girlfriend — revealing that she had an abortion and claimed Ben was the reason.

An enraged Ben then drags Lola out of the salon and forces her to admit that she slept with Peter.

He has some horrid words for the mother of his daughter, before heading off to the Prince Albert to get drunk.

Later, he looks for Peter, but — in the process of doing so — he spots a van following Danny and Phil as they depart for the job, which leaves him suspicious.

Worried about what the presence of said van might mean, Ben takes Gray’s (Toby-Alexander Smith) car from the Arches, and — after changing the number plate — he rushes to the warehouse where the job is due to take place.

However, the job is already underway, and the situation soon spirals out of control — and Ben ends up having a gun pointed at him as he makes an alarming discovery.

Will Ben get shot?

What alarming discovery does he make?

Is it next Monday yet?