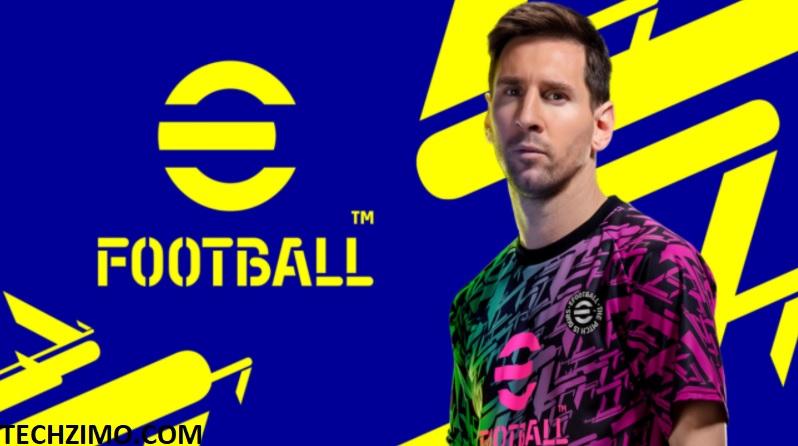 Konami had planned to rebrand its Pro Evolution Soccer franchise as eFootball and made it free to play. The company has now given us the first look at the new game with a trailer highlighting some of the game’s new features. eFootball sounds appealing for many reasons, but one of those is the inclusion of cross-play where PS5 and PS4 and Xbox Series X and Xbox One players can go head to head with one another.

With greater freedom to control how the player will trap the ball, each play becomes a mind game. A wide array of dribbles and body feints are also available with intuitive commands. In combination, these ensure that every single duel offers an exciting moment for both attacker and defender. Football will be available for PlayStation 4, PlayStation 5, Windows PC, Xbox One, and Xbox Series X, as well as Android and iOS devices.

Free to Play and Cross-Platform

To ensure that all football fans can enjoy the ultimate head-to-head action, eFootball is available Free to Play on multiple devices! Furthermore, in the near future, it will become completely cross-platform, allowing everyone to join the fun without being held back by their device of choice. eFootball will take eSports to the next level, becoming the ultimate football experience!

You can enjoy cutting-edge graphics and incomparable immersion on new-gen consoles, such as PlayStation 5 and Xbox Series X/S. eFootball will launch with European clubs Manchester United, Arsenal, Bayern Munich, Juventus, Barcelona and South American giants Corinthians, River Plate, Sao Paolo, and Flamengo. These are going to be available to play in both local matches and cross-gen online games.

Its Supported Devices are: