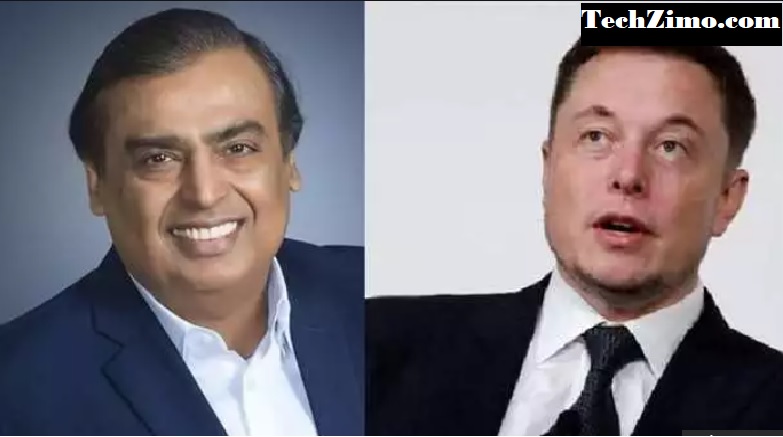 Hi Readers!! There is good news for all of you. World Biggest company SpaceX and Tesla Owner Elon Musk ( World Richest man) Is considering investing in the telecom Sector In India and Starting Various Paper formalities with TRAI in this regard.

If their company Starlink enter The Telecommunication sector in India, then Musk will give extreme competition to Jio and Bharti Airtel.

Musk Company specializes in providing satellite-based broadband service and will create a revolution in the Telecom sector in India. The monopoly of jio and Airtel is likely to end after the entry of Starlink into the Indian telecommunications sector.

The Broadband usage cost will be reduced due to extreme competition and Users will be able to benefitted from it.

SpaceX’s Starlink is a low-Earth satellite constellation that has the ability to provide a broadband internet connection to even the remotest corners of the world.

SpaceX’s Starlink high-capacity, the high-speed network fulfill the goal of delivering broadband connectivity in the near future to all Indians, particularly those without access now, and broadband services available to customers in urban and suburban areas.”

So far, SpaceX has launched about 1,000 satellites to provide the service. According to the company, the internet speeds vary between 50 Mbps and 150 Mbps.

Starlink satellite internet service is use by more than 10,000 users across the world in just four months.

When Will It Launch In India?

The Indian government has been suggested by SpaceX to consider updating policies and allowing satellite-based broadband technologies to operate in India.

On August 20, the Telecom Regulatory Authority of India (TRAI) issued a consultation paper on Roadmap to Promote Broadband Connectivity and Enhanced Broadband Speed, and these recommendations were made by SpaceX in a reply to that paper. If TRAI pays heed to these recommendations, SpaceX is planning to launch Starlink in India by 2021.

Related Topics:Elon Musk entry In Telecom industry in IndiaThe monopoly of jio and Airtel is likely to end