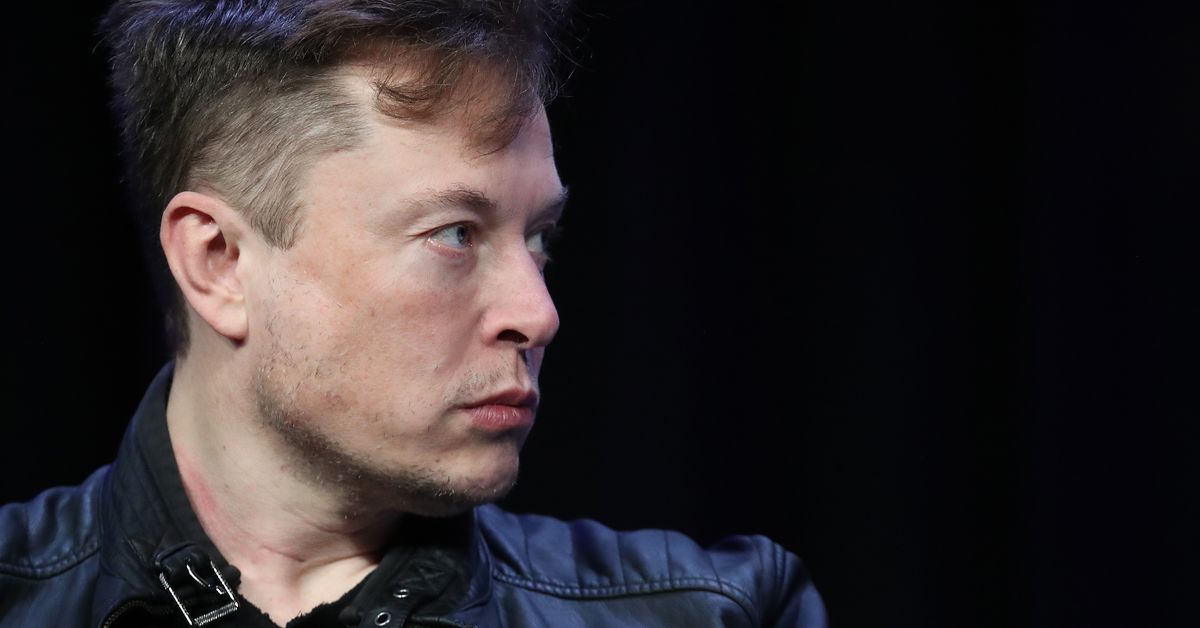 Elon Musk has always had a certain manic energy on Twitter, but in the past week, his output has taken a more troubling turn. Musk’s ongoing standoff with Alameda County health officials had inspired him to share a wave of disinformation, something he hasn’t backed off from even as much of it has been removed from the platforms themselves. But now, Musk seems to be moving into a more troubling part of the online sphere, and he risks taking a lot of his fans with him.

Last night, Musk tweeted a confusing combination of the rose symbol for the Democratic Socialists of America and the red pill meme, a Matrix reference that has become a touchstone for anti-feminist communities online. It’s hard to say what Musk meant by all this, but it was clearly taken as a dog whistle by prominent red-pillers like Mike Cernovich and Infowars’ Paul Joseph Watson. It was also retweeted by Ivanka Trump, which caused Matrix co-creator Lilly Wachowski to curse both of them out.

It’s all very surreal and confusing, and it’s debatable whether Musk meant to stir any of it up at all. But it fits a larger pattern of signaling to far-right figures that is harder to discount. Since the Alameda fight started, Musk has been a regular fixture in the replies of coronavirus skeptic Alex Berenson and stunt journalist James O’Keefe who has also been vocal about the counting of coronavirus deaths. And Musk has spent the past month promoting discredited reports about the dangers of coronavirus, describing shelter-in-place orders as “fascist,” and dismissing the validity of existing case and death statistics on the virus’s spread. Along with Fox News, Musk was an early proponent of the antimalarial drug chloroquine as a treatment for COVID-19, an idea that has been discredited by clinical trials.

None of the tweets are particularly scandalous on their own, and it’s not as if screwing around on Twitter is some horrible crime (court order notwithstanding). But Musk has been through a lot on Twitter, from the Unsworth Affair to the Securities and Exchange Commission debacle. He knows what it means to his fanboys when he starts talking to another public figure, and he knows how quick that same crowd is to pile onto anyone who tries to call him out on it.

Platforms like Twitter are very fertile territory for a particular kind of huckster who can use the limitations of the medium to sow confusion and build a following. Berenson is building a following this way, and red-pillers like Cernovich and the Infowars crew are running a more advanced version of the same hustle. These hucksters have become surprisingly powerful under President Trump, and it may be that Musk is trying to tap into that, figuring that currying favor with the Infowars crowd will help him keep his factories open. Or it could be he’s just spent too much time online and is grateful for all the allies he can get. Still, it’s weird to see one of the most prominent figures in the tech world playing coy with this sort of thing — and for anyone who respects Musk’s work with Tesla and SpaceX, it’s an alarming shift.