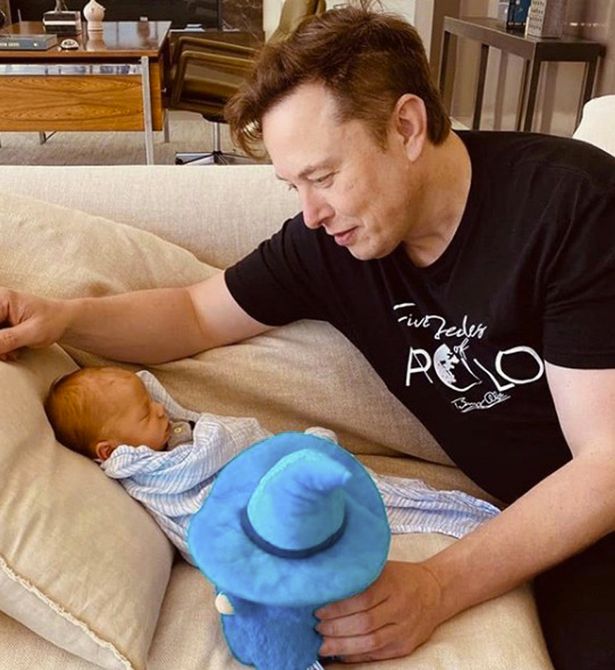 Elon Musk always stays in Controversial news because of his affairs and girlfriends. The usually private Elon Musk and Grimes have stunned fans by having a bizarre argument over Twitter. The issues started when the billionaire businessman Musk tweeted that the rose emoji ‘sucks’ and then added: “Twitter sucks.”

He continued on with his seemingly grumpy manner as he then typed out: “Pronouns suck.”

This comment particularly riled social media users with many believing the outspoken Tesla founder was making a dig at the trans community, provoking an instant backlash.

She urged: “I love you but please turn off ur phone or give me a dall [sic].

“I cannot support this hate. Please stop this. I know this is not your heart.” she told him.

But after fans immediately jumped on the rare exchange from the two, Grimes swiftly deleted her Tweet.

In May this year they welcomed their first child which caused much interest given the tot’s very unique name.

The pair opted to call the baby X Æ A-X12 but later had to change this to X AE A-Xii as California law states no symbols or numbers can be used in the names of humans.

Grimes isn’t the only one in her family appearing to have some issue with husband’s Twitter account lately.

Back in May her mother hit out at her son-in-law after he urged his followers to ‘Take the red pill’ – hinting he was encouraging followers to support right-wing politics.

Sandy Garossino snapped back: “If your partner went through a challenging pregnancy and childbirth in the last two weeks… And you were over 16 years old, would you be blaring MRA bulls*** on Twitter right now?”

She continued to make her feelings clear on Musk by liking a string of tweets blasting him.