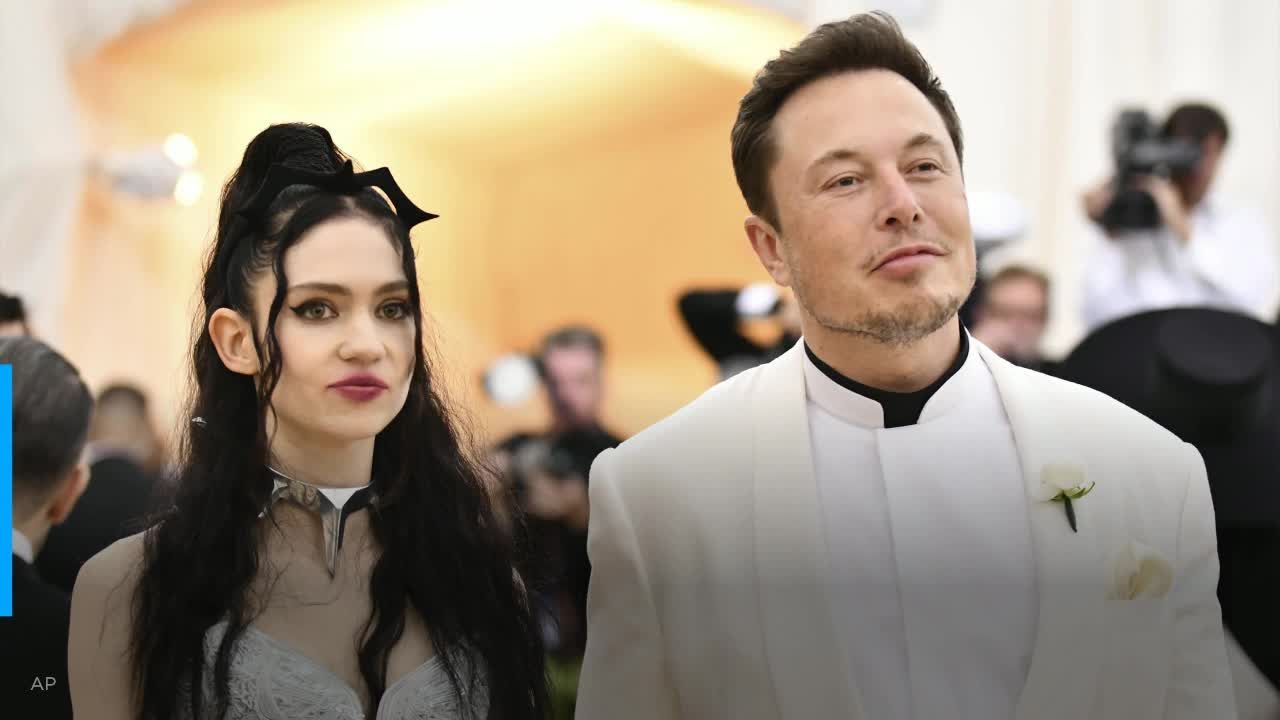 Tesla CEO Elon Musk recently becomes the father of a baby boy, yes, In may His Girlfriend Grim gave birth to a son named. Elon Musk says girlfriend Grimes has a top-tier parenting role admitting, “There’s not much I can do” during his son’s newborn stage.

In a Saturday interview with the New York Times, Musk, 49, opened up about life as a father with singer Grimes, his girlfriend of two years. In May, the pair welcomed son X Æ A-Xii, whose name caused an online stir when Musk revealed it on Twitter shortly after posting a photo of him cradling the boy.

That month during an episode of The Joe Rogan Experience podcast, Musk said Grimes, 32, conceived the unique name. “First of all, my partner is the one that, actually, mostly, came up with the name,” he said. “Yeah, she’s great at names.” On its pronunciation, Musk clarified, “I mean it’s just X, the letter X. And then, the Æ is, like, pronounced ‘Ash.’ Yeah. And then, A-12, A-12 is my contribution.”

Grimes, whose real name is Claire Boucher, also tweeted its meaning: X stands for the “unknown variable” and Æ for “love &/or Artificial intelligence.” During the Times interview, the couple referred to their son as “Little X” or “Lil Nas X.”

While pregnant, Grimes wanted to avoid gender stereotyping her child. “I don’t want to gender them in case that’s not how they feel in their life,” she said during a February YouTube livestream, according to Reuters.

“I think babies are supercool and really people need to have more babies because it sounds obvious, but if people don’t have enough babies, humanity will disappear,” the SpaceX CEO told the Times, adding that his busy career hasn’t slowed too much since his son’s birth.

“Well, babies are just eating and pooping machines, you know?” he told the outlet. “Right now there’s not much I can do. Grimes has a much bigger role than me right now. When the kid gets older, there will be more of a role for me. I think just doing what I’ve done with my other kids. If I have a trip for Tesla to China, for example, I’ll bring the kids with me and we’ll go see the Great Wall or we took the bullet train from Beijing to Xian and saw the Terracotta Warriors.”