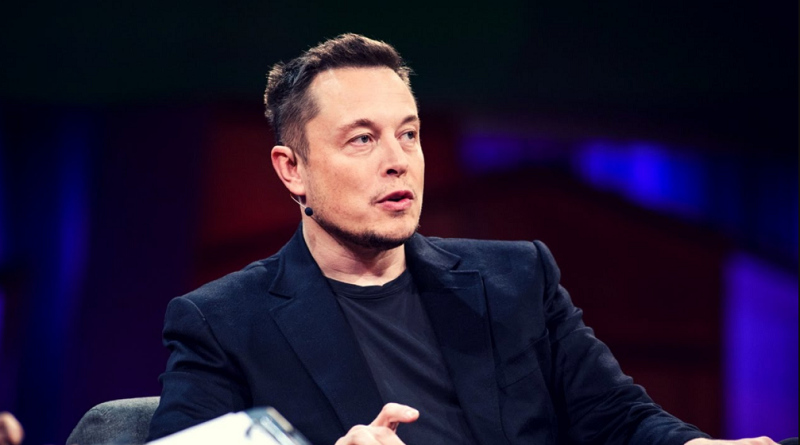 Tesla CEO Elon Musk said that he had offered Tim Cook to buy Tesla for $60 Billion during its darkest period.

Apple is working on a self-driving car and after this news, Tesla’s co-founder couldn’t stop himself to claim this. Along with his statement, Elon Musk added that Tesla cars have some features that Apple is planning to use in its cars.

On Tuesday  Musk tweeted that he had approached Apple’s CEO, Tim Cook in order to acquire Tesla but Tim refused to meet him.

“Strange, if true.
– Tesla already uses iron-phosphate for medium-range cars made in our Shanghai factory.
– A monocell is electrochemically impossible, as max voltage is ~100X too low. Maybe they meant cells bonded together, like our structural battery pack?,” Elon tweeted commenting on the features of Apple car.

In another tweet, Musk said, “During the darkest days of the Model 3 program, I reached out to Tim Cook to discuss the possibility of Apple acquiring Tesla (for 1/10 of our current value). He refused to take the meeting.” As per a Reuters report, Apple declined to comment.

2017 and 2018 were not favorable years for Tesla as in that time period the company struggled with the production of the Model 3 Sedan. But Tesla bounced back and gained profit again. On Monday there was news over the internet that Apple is working on self-driving cars and Apple is planning to produce the cars in 2024.

Sources familiar to the Apple car project had told Reuters that the car Apple is rumoured to be working on is a passenger car. The sources also claimed that Apple would introduce a battery that could “radically” reduce the cost of the batteries and increase the vehicle’s range. “As for the car’s battery, Apple plans to use a unique “mono cell” design that bulks up the individual cells in the battery and frees up space inside the battery pack, one of the people said. That design means more active material can be packed inside the battery, giving the car a potentially longer range,” the Reuters report said.