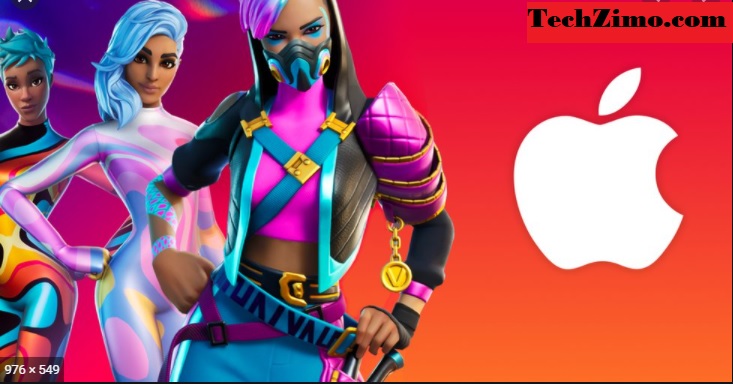 The company complaint against Apple to stop rivals from launching their own gaming subscription service, due to its own Apple Arcade service.

Apple in a reply states that all of its rules apply equally to all developers and that Epic had violated these by implementing its own payments gateway and not using the one Apple provides.

The two companies have been in dispute over Apple’s 30 percent fee for in-app purchases, which Epic does not want to pay. Due to this, Fortnite got removed from the App Store. 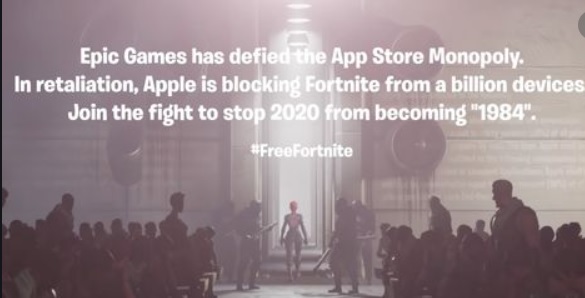 Fornite enabled a feature in its app, which is not approved by Apple, and they did so with the intent of violating the App Store guidelines, that apply equally to every developer and protect customers.” 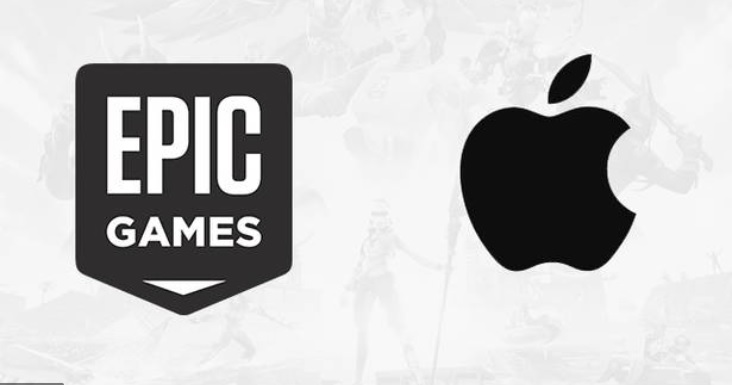 Epic games have filed a complaint to the UK Competition Appeal Tribunal and to the Australian watchdog at the same time as the EU.

The Company said this is not Epic’s attempt to bring the Epic Games Store to iOS.

Epic is not seeking damages from Apple but has asked the Commission to address the iPhone maker’s anti-competitive conduct.

“The 30 percent they charge as their app tax, they can make it 50 percent or 90 percent or 100 percent. Under their theory of how these markets are structured, they have every right to do that.”

Whatsapp New policy: Users must accept by May 15 to continue!!