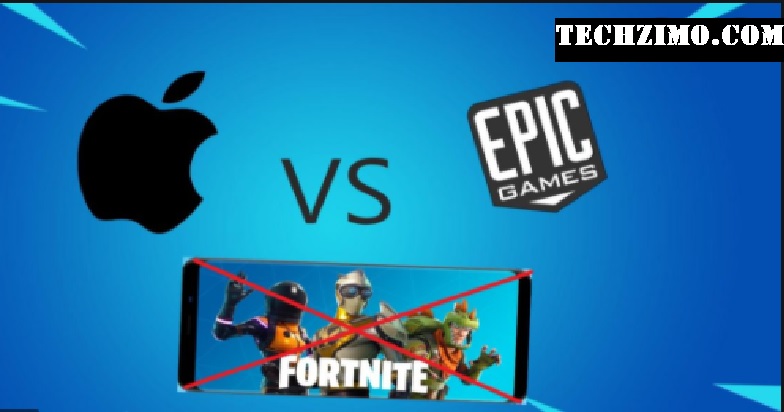 Epic Games is backlashing Apple again via a court filing. The company claimed that – the iPhone maker “has no rights to the fruits of Epic’s labor,” the latest salvo in the ongoing battle between the two companies.

Let me tell you the back story behind it.

Recently,  Epic has launched a direct payment system in its world-wide famous game Fortnite that directly bypassed Apple’s 30 percent fee. But this does not go well with Apple and it quickly kicked off the Fortnite game from its App Store. To this, in return, Epic filed a court case against Apple while claiming that Apple was violating laws. Epic also revealed that Apple threatened to terminate the developer account.

In a court filing Tuesday, Apple fired back at Epic Games as the Fortnite developer tries once again to get its popular battle royale game back on the Apple App Store for iOS devices such as iPhone and iPad. While Apple’s arguments remain the same as the last time the court rejected Epic’s attempt to get a temporary restraining order to lift the ban on Fortnite, the platform holder threw a few insults in for good measure.

“Apple’s pricing policies are problematic, and antitrust law should probably do something about it. But courts are very reluctant to dictate who a company, even a monopolist, has to do business with.”

Epic Games and Apple are at liberty to litigate this action for the future of the digital frontier. But their dispute should not create havoc for bystanders. Thus, the public interest weighs overwhelmingly in favor of the Unreal Engine. And the Epic Affiliates,” said the judge, keeping Epic’s Unreal Engine business from being harmed.

At stake is Apple and Google’s ability to charge fees of up to 30% to developers using their app stores. Consumers spent $50 billion worldwide on the App Store. and Google Play in the first half of 2020, according to Sensor Tower estimates.

How to Transfer Google Play Music to YouTube Music